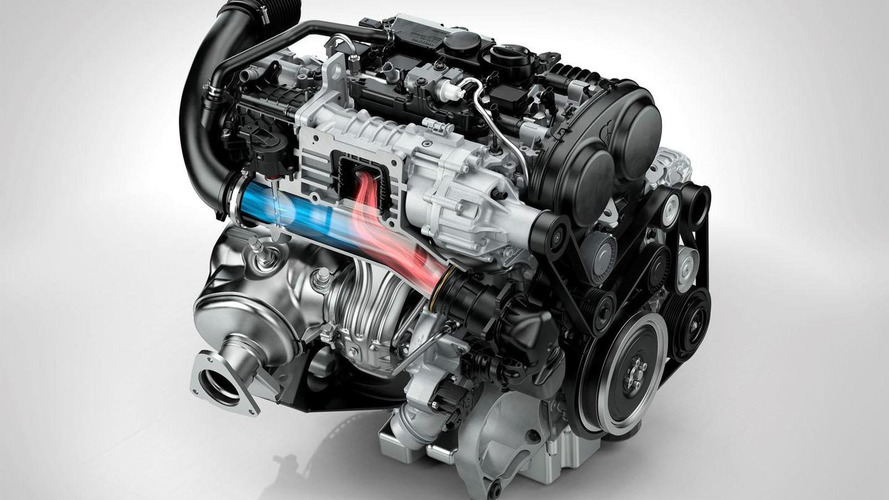 Volvo has confirmed a new three-cylinder engine range will go into production before the end of the decade.

Volvo’s global powertrain boss, Derek Crabb, has confirmed the information, declining to say how many variants would be built. The first 3-cylinder unit will be a petrol one and will be available as early as 2016.

He said the 1.5-liter turbocharged engines will be introduced for the S60 and V60 family as well as in the mid-size SUVs. The units could also become a key part of future hybrid drivetrains and are expected to become mainstream in the early years of the next decade.

“I see it being possible in S60 but not higher. It’s not planned for the higher XC cars at the moment. It’s not the power. It’s more to do with the torque”.

Crabb has also revealed that power upgrades for the Drive-E four-cylinder lineup are planned for each engine in every two years.