Surprised? It's a Covid-related issue so quite understandable.

With the PlayStation 5 already out in stores since last year, Polyphony Digital is up to release a new version of the popular racing video game, and they actually released a teaser during the PlayStation 5 debut stream. 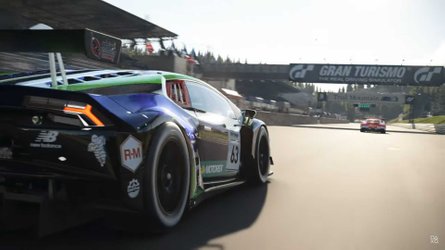 While we're hoping that the Gran Turismo 7's release will happen this year, PlayStation boss Jim Ryan has some bad news for us.

In an interview with GQ Magazine, Ryan was discussing what to expect in the recently-released PlayStation 5. Amid the interview, however, the publication asked about Gran Turismo 7 that was teased last year. A PR representative interrupted the interview and mentioned that they will give an official statement about it. Here's the statement as published in GQ Magazine:

GT7 has been impacted by Covid-related production challenges and therefore will shift from 2021 to 2022. With the ongoing pandemic, it’s a dynamic and changing situation and some critical aspects of game production have been slowed over the past several months. We’ll share more specifics on GT7’s release date when available. 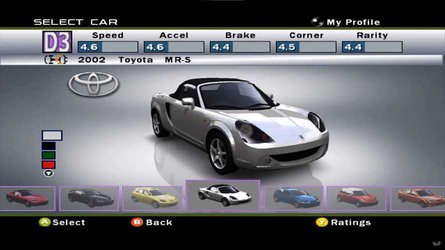 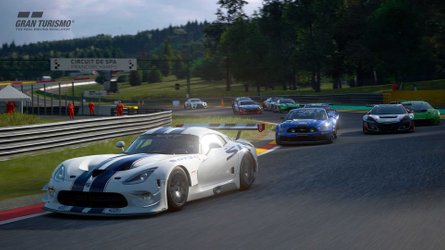 No Joke: Gran Turismo Will Be An Official Olympic Event This Year

There you have it. It seems like the coronavirus pandemic has again taken its toll in the industry and this time, it's the video game industry. Quite understandably so, since safety should be a top priority.

Meanwhile, while we are all waiting for the next Gran Turismo that will arrive in 2022, you want to check out other racing video games. There are a lot out there, and with great gameplay to offer.