Corvette's Weird Buttress Of Buttons Could Disappear In 2023: Report 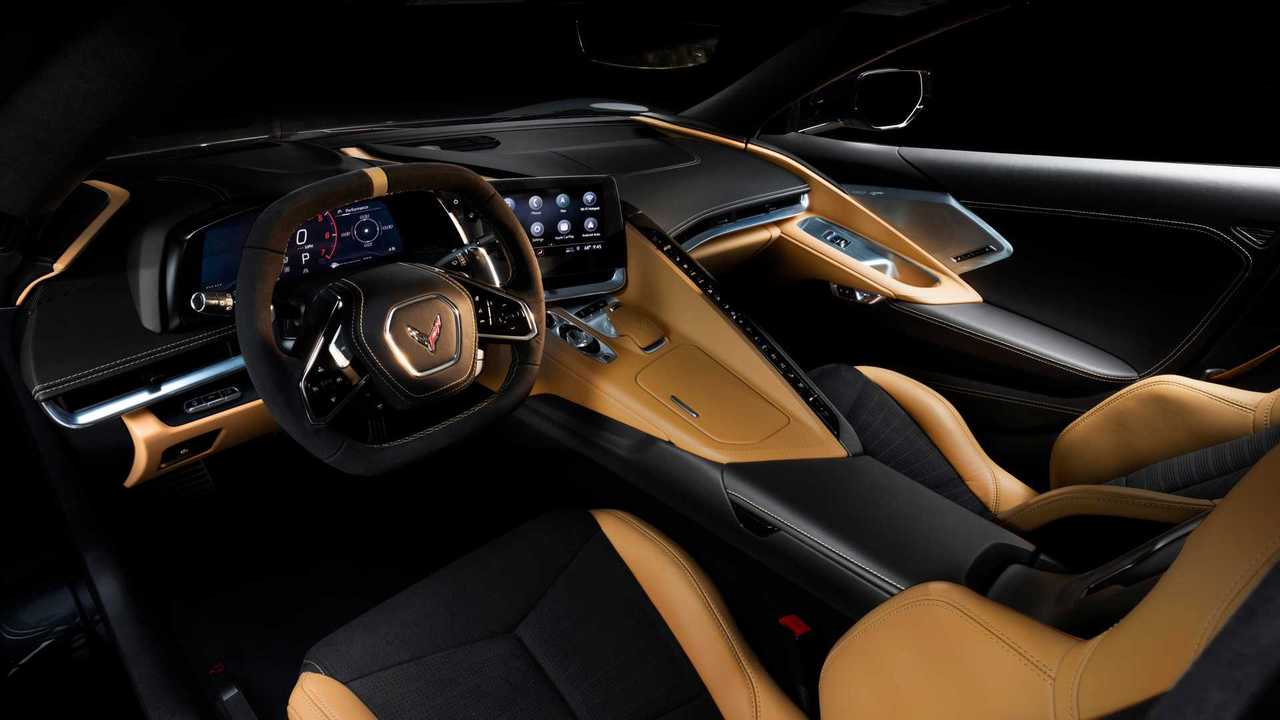 When the 2020 Chevrolet Corvette debuted, its oddly bisected interior was the subject of some controversy. In an age where vehicle interiors are increasingly devoid of physical controls, the C8 designers gave the new 'Vette a big honking center divider between driver and passenger and filled it with buttons. It may also be something of a controversy within the automaker, as a report from Motor Trend claims a redesign could be coming soon.

Showing up in the April edition of the print magazine, the report claims a Corvette mid-cycle refresh was slated for 2025 but has since been pushed back in favor of continued EV development throughout the automaker. However, the interior is something that allegedly will be tackled, but not in 2025. If the report is accurate, a refreshed greenhouse that addresses the button-filled buttress could arrive in 2023.

Our friends at MidEngine Corvette Forum came upon the story, and forum members certainly have much to say in favor of the unorthodox design. Among other things, having a simple tactile interface for basic climate control functions is convenient, with many also praising the design for being unique. There's certainly no question that that design is driver-centric, but criticisms often call out the cockpit as being a tight fit, poorly organized, and not very passenger-friendly.

Our experience after considerable seat time in multiple C8s falls somewhere in the middle. Senior Editor Brett Evans finds the greenhouse rather exciting, though he does concede there's an adjustment period before one fully acclimates to the cockpit feel. Senior Jeff Perez isn't as cozy in the C8's cramped cockpit, pointing out difficulties for taller drivers that relate primarily to the steering wheel. Curiously, none of us have a big beef with the buttress, though Managing Editor Brandon Turkus views it as "sloppy."

As for Chevrolet's official position, we reached out only to get a firm no comment. Specifically, Chevrolet isn't engaging in any interior redesign rumors, so for the immediate future at least, the buttress will endure.