Upcoming Cadillac flagship to be offered in Europe - report 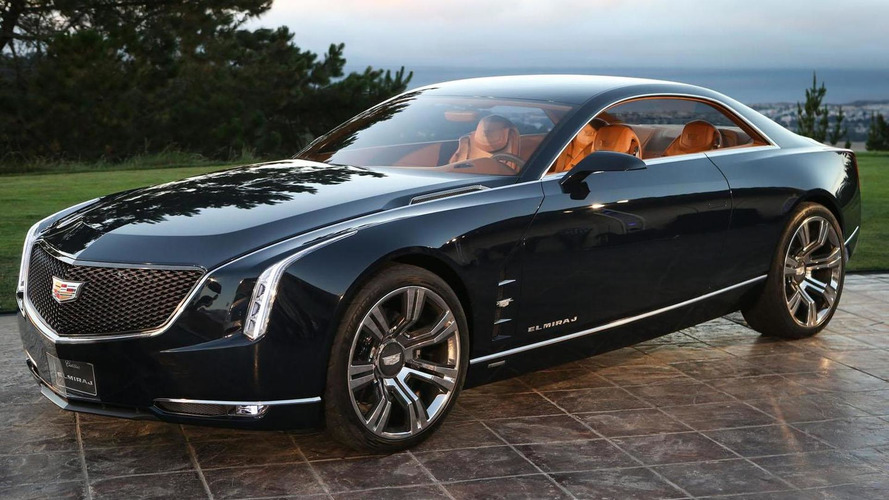 The future flagsip sedan of Cadillac that could be called the LTS will reportedly reach the European market.

The future flagsip sedan of Cadillac that could be called the LTS will reportedly reach the European market.

The InAutoNews team has contacted representatives from the company who claimed the vehicle will also become available for order in Europe, but will not necessarily wear the LTS moniker. It is believed the car will be rear-wheel drive and will be launched in late 2015.

“We strive to offer all our key models in every market – so, yes, we expect that future offerings would arrive in Europe. The term LTS is a rumored name; not necessarily the actual name this car will have”, told the site a company official.

Little is still known about the flagship sedan but it will likely be influenced by concept cars such as the Ciel and Elmiraj and will ride on a completely new Omega platform. The LTS is said to be powered by a twin-turbo 3.6-liter V6 and an optional V8 engine.