Ford Flexbed Trademark Could Be For A GMC MultiPro Tailgate Rival 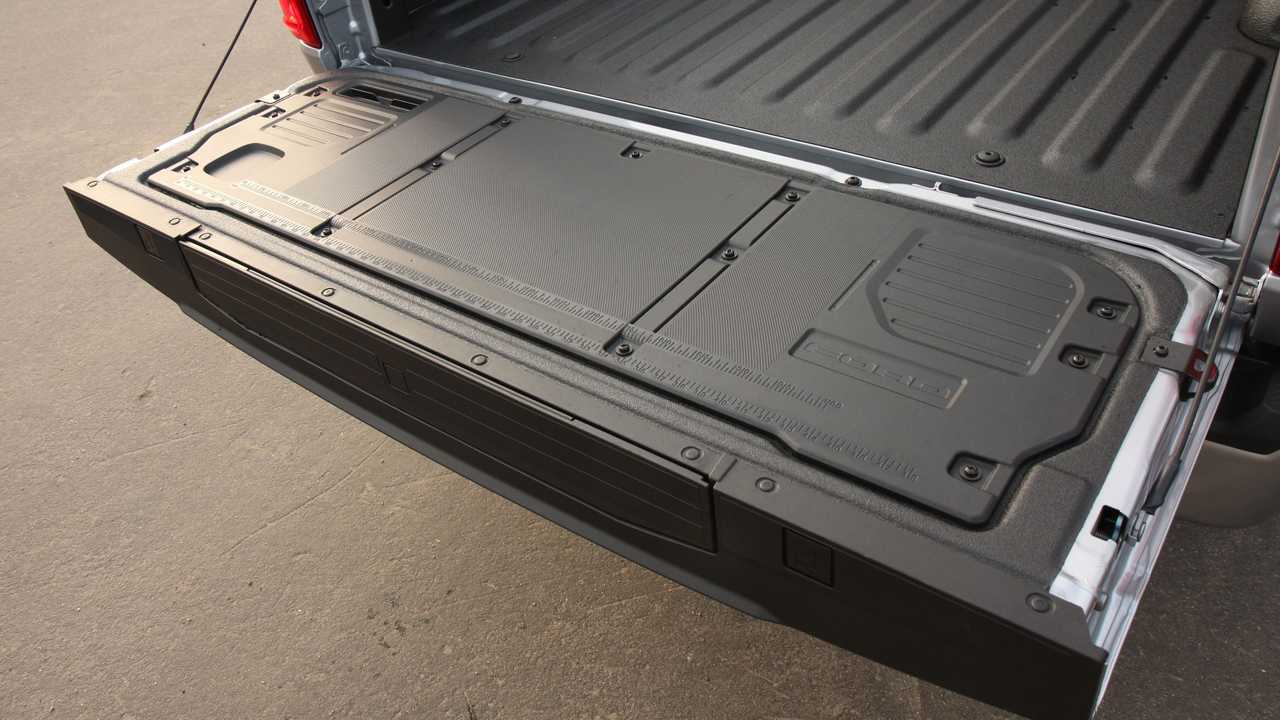 What is Ford cooking up for its truck family?

When the 2021 F-150 was introduced, Ford explained that it has a somewhat more traditional tailgate design compared to its competitors because that’s what the customers wanted. The layout of the new truck offers a space for jobs like cutting lumber and making measurements, for example. However, it seems that the automaker could finally be into something more advanced.

A recent United States Patent and Trademark Office filing by Ford, brought to our attention by MuscleCarsAndTrucks, reveals the company could be working on a new and more sophisticated design for the tailgate of the F-150. The Ford Flexbed patent is described as an “organizational system for cargo area of vehicles” which makes us believe Ford is finally cooking up a rival for the GMC’s MultiPro and Ram’s Multifunction tailgates.

What The Rivals Have:

GMC's MultiPro Tailgate Origin Story Begins Over A Decade Ago

The filing doesn’t reveal much, though we know it was made on February 17. There are no drawings or sketches available and it’s difficult to tell what’s hiding behind the Flexbed name. The option for a new tailgate seems pretty plausible to us but our source says there might be another answer to the question of what is the Flexbed.

MCAT says the filing could hint at a new cargo storage system. The publication notes it could be a rival to the Ram Box cargo storage system, which uses lockable storage containers built into the sides of the truck’s cargo bed to carry tools and equipment.

At this point, all we can do is speculate. We don’t like speculations though, so we’ll leave it to you to try and predict what sort of feature this trademark is referring to. If you want our two cents, we are likely talking about a new tailgate design as a report from August last year hinted there may be a MultiPro rival coming soon from Ford.