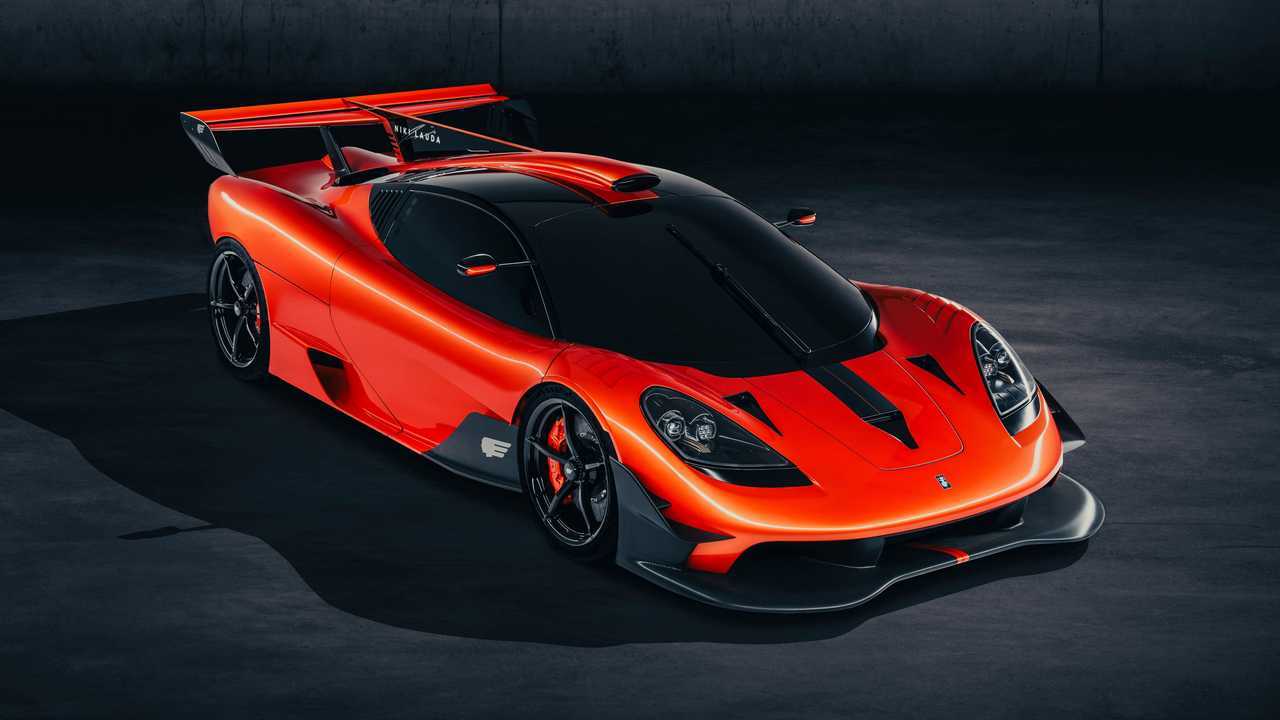 The company is making just 25 of them.

The Gordon Murray Automotive T.50s Niki Lauda arrives as the track-focused variant of the already hardcore sports car from the man behind the McLaren F1. Its name pays tribute to the three-time Formula One World Champion. The automaker is making just 25 examples of this meaner model and is selling them for £3.1 million ($4.36 million at current exchange rates). Production of this variant starts in January 2023 after the 100 standard units of the T.50 are complete.

The power runs through a six-speed paddle-shift gearbox. Two gear sets will be available. One will top out at over 200 miles per hour (322 kilometers per hour). The other will have shorter gearing for tighter circuits and will cut the maximum velocity to 170 mph (274 kph)

This power is more than ample in a vehicle that weighs just 1,872 pounds (852 kilograms). The diet even extends to the V12 engine that is 35 pounds (16 kilograms) lighter than standard T.50. The changes include titanium valves for the mill and getting rid of the variable valve timing systems. The intake and exhaust are different, too.

Compared to the standard T.50, the Niki Lauda gains a fin running down the back for improved high-speed stability, and a rear wing is now on the tail. The 15.75-inch (400-millimeter) rear fan helps produce up to 3,307 pounds (1,500 kilograms) of available downforce. A larger diffuser also improves the aerodynamics. The front features a massive splitter that wraps around the sides to incorporate the dive planes.

The monocoque chassis is identical to the T.50. The suspension has tweaked settings that drop the ride height by 3.43 inches (87 millimeters) in front and 4.57 inches (116 millimeters) at the rear. An optional Trackspeed service has Gordon Murray Automotive adjust the various parts to fit the owner's ideal setup.

More Details About The T.50:

Since the T.50s Niki Lauda is supposed to be a track car, Gordon Murray Automotive replaces the right seat with a fire extinguisher system. The driver still sits in the middle. There's room for a passenger on the left, but a buyer can order the car without this chair to save weight.

Each T.50s Niki Lauda will pay tribute to a grand prix win from one of Gordon Murray's Formula One cars. The first will be for Kyalami 1974, and each one will include a book about that event, including Murray's personal memories about the victory.