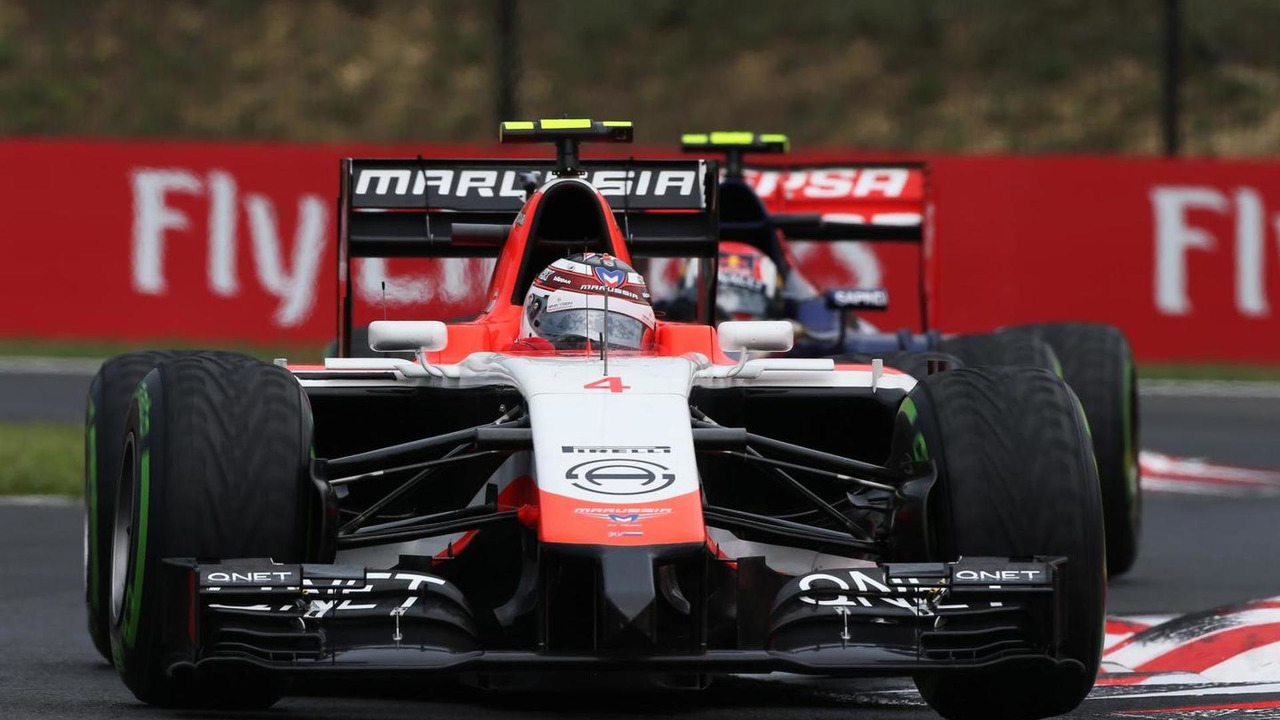 Kamui Kobayashi is not the only F1 regular sitting out this weekend's fabled Belgian grand prix. Joining Caterham stand-in and 32-year-old rookie Andre Lotterer on the Spa-Francorchamps grid will be...

Kamui Kobayashi is not the only F1 regular sitting out this weekend's fabled Belgian grand prix.

Rossi recently left his reserve driver role at Caterham in the wake of Tony Fernandes' departure, signing up instead with Marussia.

Going into the Spa weekend, there were already rumours Marussia almost didn't make the trip to the Ardennes due to financial troubles.

Then on Thursday came the shock news - Rossi is stepping up to replace team regular Max Chilton.

Marussia said Briton Chilton, although previously thought to be healthily sponsored, is sitting Belgium out "while contractual issues are resolved".

"Although it was not our intention to offer Alexander the possibility to race this season, in light of the circumstances we are pleased to be providing him with the opportunity to make his grand prix debut," said team boss John Booth.

In the paddock, deputy Graeme Lowdon told reporters that "until the contractual situation is resolved, it's not appropriate for Max to drive".

Chilton, however, has a slightly different version of the alarming events at the back of the grid.

His management announced that the 23-year-old has in fact "volunteered" to step aside in Belgium to "allow the team to attract much needed funds by selling his seat".

"Marussia are currently in talks with several new investors," Chilton's statement added, "and it is expected the situation will be resolved before the next race in Monza."

Boss Booth confirmed: "Naturally we hope to resume normal service with respect to our established race driver lineup as soon as possible, but for now we wish Alexander well for the weekend ahead and we look forward to seeing him in action."