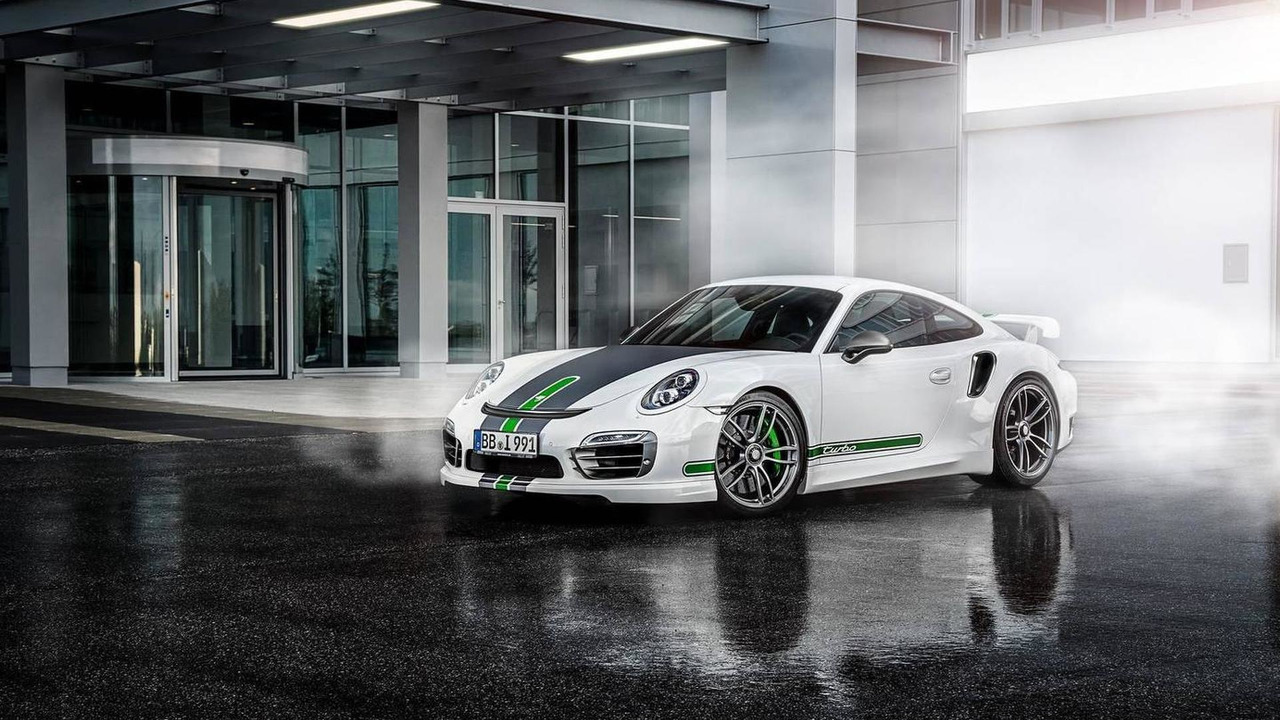 While we already know some of the details about the tuned Turbo S modification, the tuning company has revealed the Turbo also gets a power boost. Thanks to the TA 091/T1 power kit, the vehicle’s performance increases by 60 PS (44 kW) to a total of 580 PS (426 kW), while torque jumps to 840 Nm (620 lb-ft) (with overboost).

TechArt has also equipped the model with a special sports exhaust system with valve control, made from high quality stainless steel.