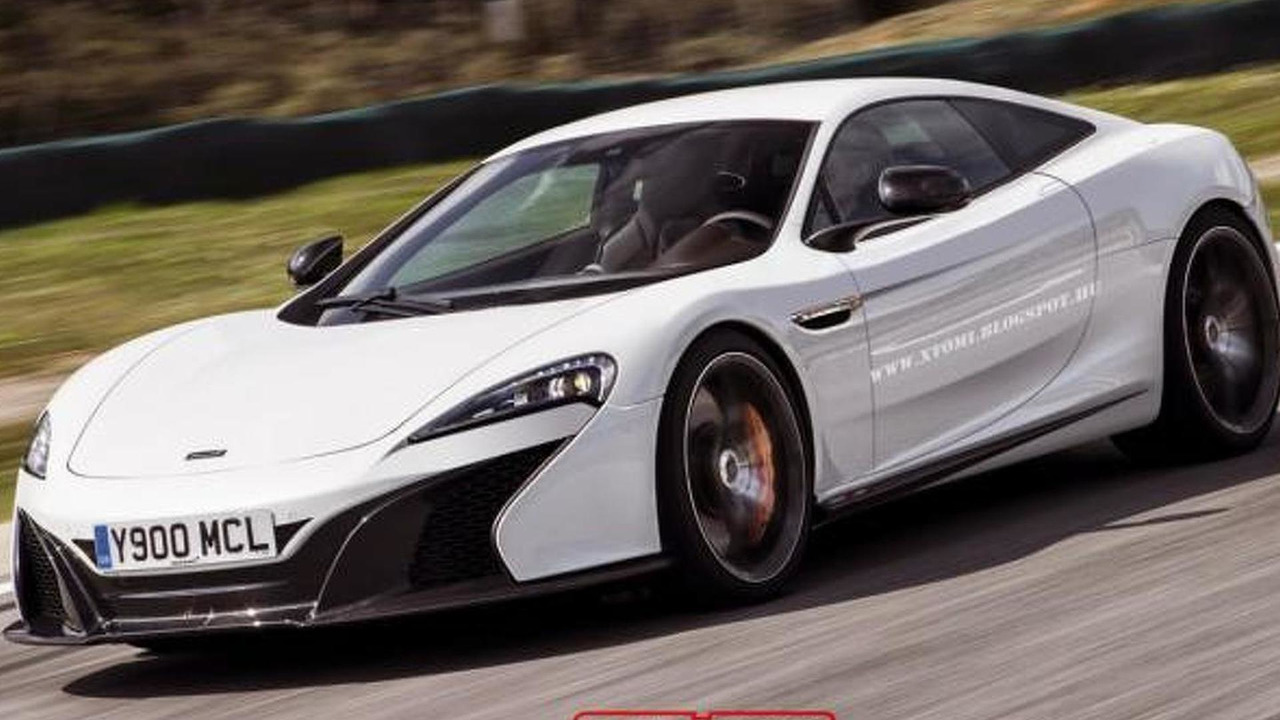 According to a recent report, McLaren’s entry-level sports coupe could be named the 500S

According to a recent report, McLaren’s entry-level sports coupe could be named the 500S.

Up until now it was believed the vehicle in question will be badged as the P13, but now Winding Road says it could wear the 500S moniker. Set to take on the Porsche 911 Turbo, the Nissan GT-R and the upcoming Mercedes-AMG GT, the car will be priced at around $180,000 (136,000 EUR).

The magazine also says it is very hard to predict what the car would look like. Mclaren CEO Mike Flewitt has described it as "evolutionary", while design director Frank Stephenson was quoted saying that "Ferraris must look like Ferraris, and Porsches invariably look like Porsches, but there is no fixed formula for a McLaren".

As reported before, the 500S will likely be powered by a detuned version of the brand’s 3.8-liter V8 engine with output topping at about 500 PS (368 kW). The model will be getting some of the main features of the 650S, such as the carbon fiber central tub, the dashboard and and some of its ergonomics.

It is believed the 500S will be revealed during next year’s Geneva Motor Show with sales starting several months later. It will be offered in three different body styles – coupe, spider and the track-focused 500S GTS.