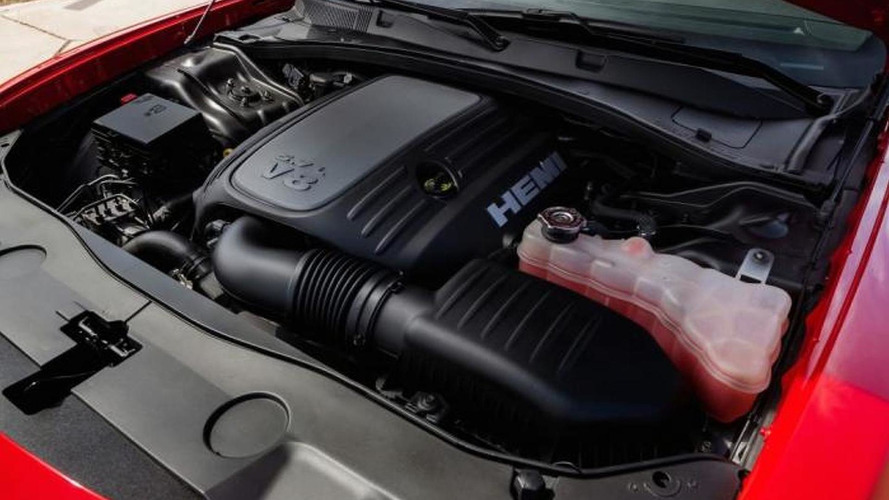 Dodge is ramping up the attacks on the Volkswagen Passat by releasing two new videos which mock the family sedan.

Dodge declared "No kid ever grew up with a poster of a [Volkswagen] Passat on his bedroom wall" when they unveiled their five year plan back in May and the attacks are continuing as the company has released two new videos which poke fun at the family sedan.

In the first clip, the ad says "No one ever sits in their brand-new 470 bhp (350 kW) Dodge Charger and thinks, oh man, I wish I would have gotten that Passat."

The second clip is virtually identical to the first but says "Here it is, the 470 bhp (350 kW) HEMI V8, butt kicking,  Mötley Crüe blasting Volkswagen Passat. No, I'm just kidding, it's a Charger."