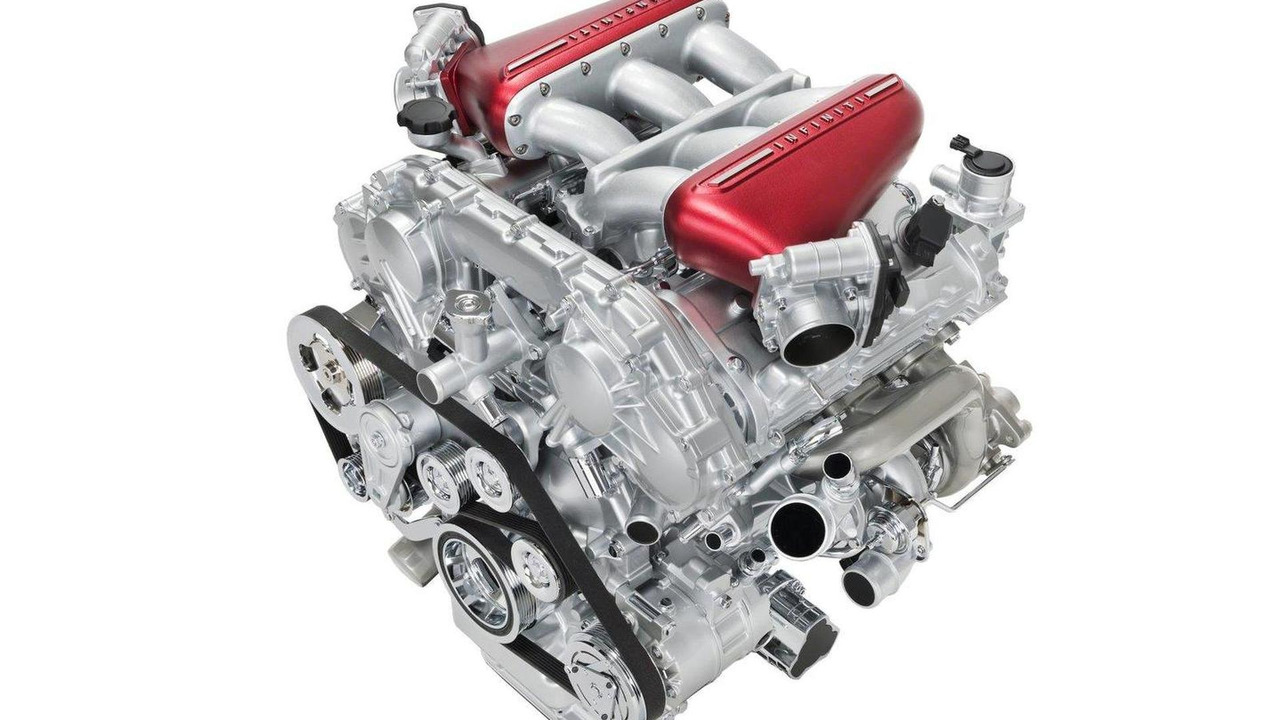 Infiniti has released a new promotional video of the Q50 Eau Rouge prototype at the Spa-Francorchamps circuit. See the clip inside

Infiniti has released a new promotional video of the Q50 Eau Rouge prototype at the Spa-Francorchamps circuit.

In the clip, Sebastian Vettel is pitted against Parker Kligerman and Nine-Ball World Champion snooker player Pan Xiaoting to see who can travel the longest distance in the allotted time. Unsurprisingly, Vettel was given the most time and 'won' the race.

According to Vettel, “Even though it was difficult to get a proper feel for the car’s performance due to the wet track, the engineering team have made definite improvements to the car in the areas of steering and suspension since I first drove it earlier in the year." He went on to say "All in all it was an interesting day and we had fun. It was a privilege to be given the task of driving the Q50 Eau Rouge on one of the most demanding corners in the world.”

While a production version is basically a given at this point, Infiniti says the model is "currently under evaluation."