New Skoda Fabia half based on MQB platform – report 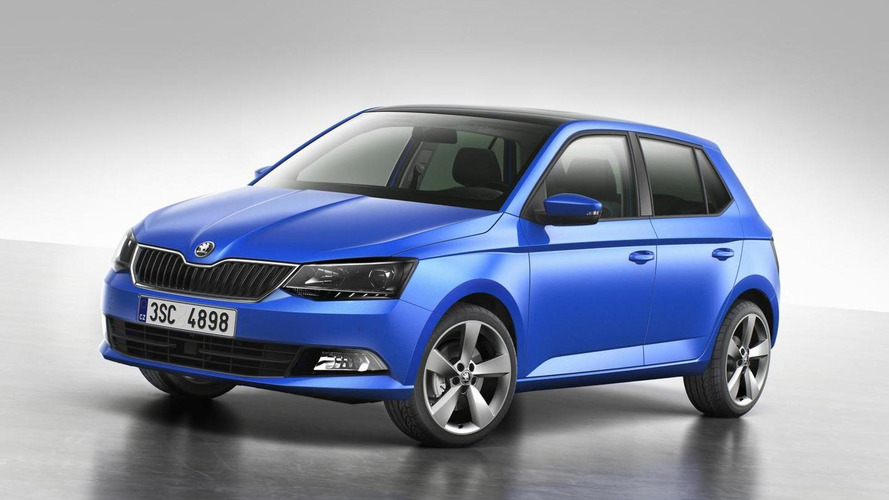 A new report coming from Czech Republic sheds some light regarding the architecture of the 2015 Skoda Fabia.

Up until now it was believed the vehicle is based on Volkswagen's PQ26 platform, which was introduced earlier this year in the facelifted VW Polo and is basically a modified PQ25 that was used in the second generation Fabia.

Now ifaster.cz reports the manufacturer has released an official statement on the topic saying the “new Skoda Fabia uses 50% of MQB modules” and “approximately 40% of improved second generation platform (aka PQ26)”, while “the remaining 10% are transferred PQ25 parts from second generation of Fabia”.

The vehicle in question is powered by a lineup of Euro 6-compliant three and four cylinder engines. On the gasoline side, the range starts with a three-cylinder direct-injection 1.0-liter MPI with 60 PS (44 kW) and ends with a four-cylinder 1.2-liter TSI unit possessing 110 PS (81 kW). The diesel range includes a new three-cylinder 1.4-liter common-rail direct-injection diesel engine with outputs of 75 PS (55 kW) and 105 PS (77 kW). Later in 2015, they will be joined by a 1.4 TDI with 75 PS (55 kW), equipped with a start/stop system and a kinetic energy recuperation technology.

Thanks to Vaclav Rybar for the tip!

Gallery: New Skoda Fabia half based on MQB platform – report