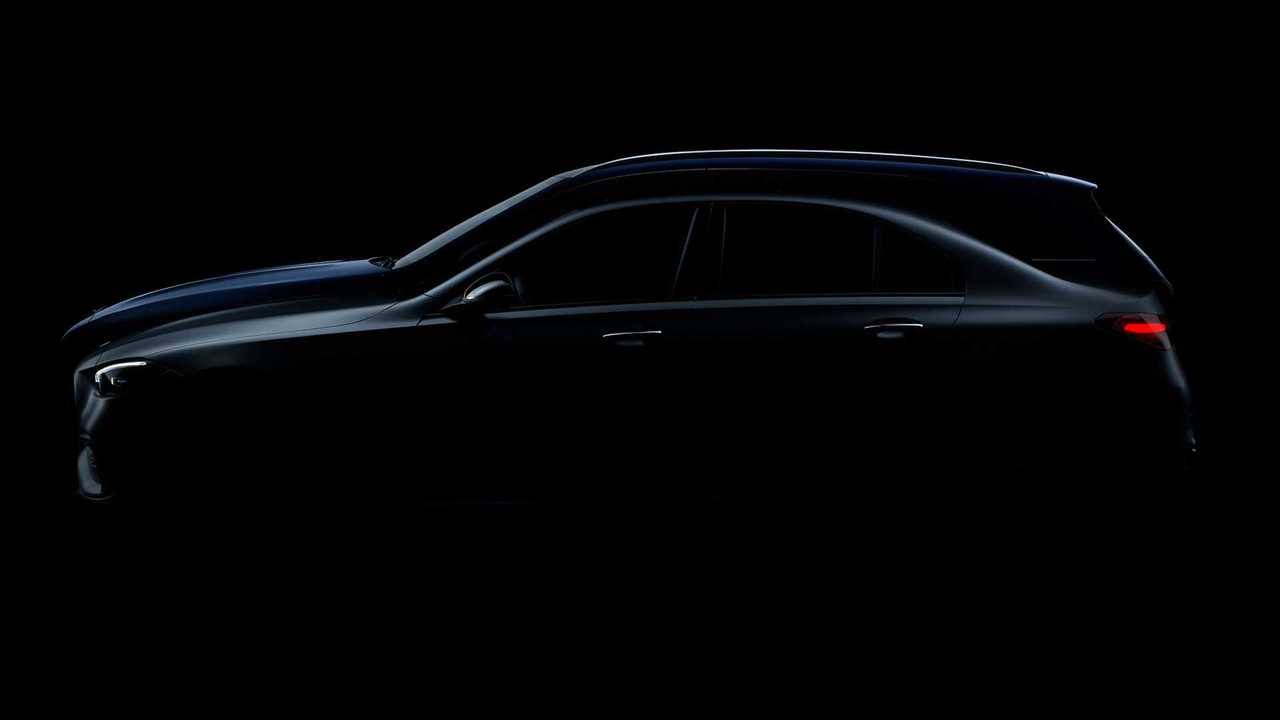 The car's chief engineer also explains why the six- and eight-cylinder engines are gone.

Rumors of a four-door coupe take on the outgoing C-Class originally emerged in May 2014 but never materialized. The CLC with rear doors won't be seeing the light of production day during the W206 generation either as Mercedes has announced it won't go after the BMW 4 Series Gran Coupe.

In an interview with Automotive News Europe, vehicle chief engineer Christian Früh admitted a new swoopy sedan to slot between the CLA and CLS was conceived as a concept in the early stages of the W206's development. However, the three-pointed star ultimately decided against an Audi A5 Sportback competitor: "As you know, it is common in this business that not every concept survives the long road to series release."

During the same lengthy interview, Früh admitted the AMG C63 is losing the V8 due to stricter emissions regulations. Ok, but what about the six-cylinder? As previously reported, all versions of the next C-Class will use hybridized four-cylinder engines. The reason why not even the firm's latest inline-six 3.0-liter will be available has to do with engineering constraints.

It would've lengthened the front end by 50 millimeters (1.97 inches) and increased load at the front axle, which Früh says would've had a negative impact on "driving dynamics." He motivated this decision by saying the plug-in hybrid powertrain based around the four-pot engines more than makes up for the difference in terms of performance. In addition, the PHEVs are also smoother and return better fuel economy.

A switch to a transverse engine layout was also ruled out, with Mercedes claiming a longitudinal engine has "indisputable advantages." Früh explained it delivers "superior traction, steering that's completely free of driving influences, and a premium chassis with a correspondingly complex rear axle design. The result is comfort, handling, stability driving characteristics that are clearly superior to a front-wheel-drive car."

Speaking of C-Class versions and powertrains that are not planned, a fully electric derivative won't be launched in the foreseeable future. Früh says it will happen in the long run, but the MRA platform upon which the W206 rides can’t be easily adapted for a zero-emissions vehicle. At the same time, the new EVA architecture debuting with the EQS / EQS SUV and EQE / EQE SUV is intended for bigger and more expensive cars.

One rumor that will become a reality is the C-Class All-Terrain, a jacked-up rugged estate with standard 4Matic as a belated answer to the Audi A4 Allroad. While the larger E-Class All-Terrain has air suspension, Früh says it's not going to be available for the new wagon on stilts. The reason being hardly anyone got a W205 with the optional Airmatic, with the take rate being less than six percent after the air suspension was introduced. Just one in 100 C-Class buyers got the silky smooth suspension last year.

Also ruled out for the next-generation model is the upgraded rear-wheel steering of the latest S-Class. It does have a less radical version of RWS, reducing the turning circle by 0.4 meters to 10.6 meters. There's no space underneath the C-Class to install the more sophisticated setup, which would've made the car too expensive anyway.

The new C-Class W206 sedan and S206 wagon will debut next Tuesday on February 23.