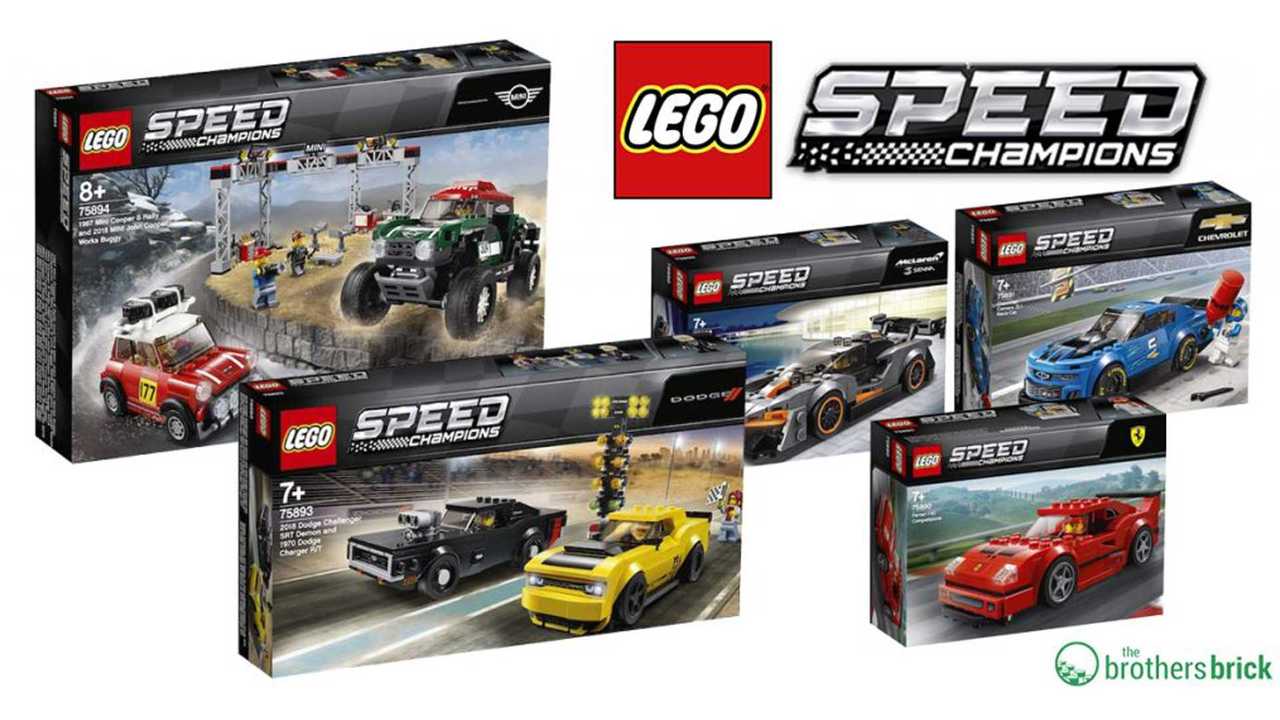 The new collection should launch in June this year.

Lego has been pretty consistent with the Speed Champions sets in recent years. The toy manufacturer had great collections for 2019 and 2020 but surprisingly, there is still no official news about the 2021 set. Thankfully, a new report says the 2021 Lego Speed Champions is finally coming later this year.

An article by Promobricks was picked by Brickshow with the latter claiming the new Speed Champions set is coming this summer. Apparently, the delay comes due to the global coronavirus pandemic. There’s no official information yet, though our source believes we’ll see the first photos very soon.

According to the two publications, the new kit will include a total of six models. Coming in June this year reportedly are new models based on existing products and “a couple of dual-packs consisting of modern and classic speedsters.” Promobricks has an initial and unofficial list of the models, and here are some of the more exciting entries.

For those of you looking for something from the modern supercar scene, you’ll probably be happy to hear the Koenigsegg Jesko will be a part of the 2021 set. The model will consist of 280 pieces and will cost the equivalent of less than $25. Bear in mind, the original price stated in the article is in Euro, which means the actual price may vary depending on the market.

There’s also a 299-piece Toyota Supra kit with the same price, as well as a McLaren Elva with 263 bricks. If you want something more complex, there are 512-piece Chevrolet Corvette C8-R and 1968 Chevrolet Corvette C3 kits for about 50 bucks. The largest and most expensive 627-piece sets are for the Mopar Dodge / SRT Top Fuel Dragster and 1970 Dodge Challenger.

All of the sets are reportedly going on sale in June.