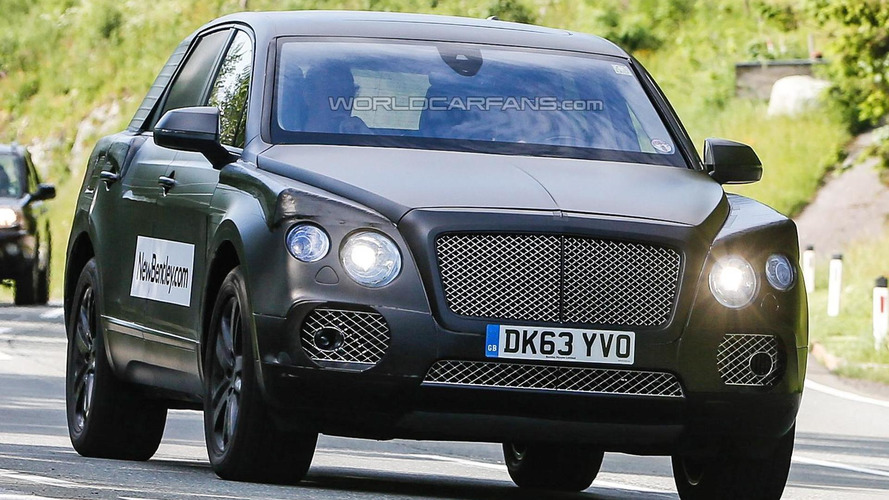 Speaking to Car & Driver, Donckerwolke said "We are adapting the DNA of the brand to a new topology of car but it’s always good when you do something that the brand hasn’t done before.” Donckerwolke declined to go into specifics but the magazine says we can expect a muscular design that will eventually spread to the rest of the lineup.

As we have previously reported, the Bentley crossover will go into production in 2016 and ride on the MLB Evo platform. Bentley has been coy on specifications but engine options are slated to include a twin-turbo 4.0-liter V8, a 6.0-liter W12 and a plug-in hybrid variant for 2017.