SSC Tuatara Could Try And Break The Nurburgring Lap Record

It's fast in a straight line, but how about corners?

The world already knows the SSC Tuatara is supremely fast in a straight line. After a sketchy speed run over 300 mph that was fraught with inconsistencies, the niche American hypercar company came back with a no-questions-asked certified run of 282.9 mph to take the official production car record. Now, SSC founder Jerod Shelby is eyeing a record that requires turning and stopping as well as blistering speed.

Yes, Shelby wants to send the Tuatara around the 12.9-mile Nordschleife loop at the Nürburgring. We've certainly seen all measure of cars tackle the Green Hell, from one-off manufacturer projects to mass-production SUVs and all kinds of in-development automaker prototypes. We've also seen supercars and hypercars aim for the vaunted overall track record, and more often than not, those efforts come up short. That's because a quick lap isn't just about the car, but also the driver and weather conditions. And when you have a 12.9-mile circuit, getting everything perfect for one lap is extremely difficult.

The Tuatara Saga So Far: 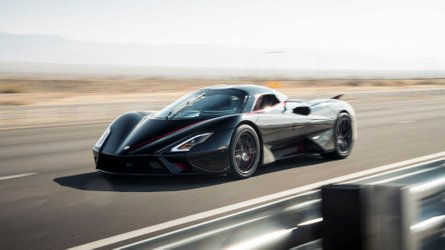 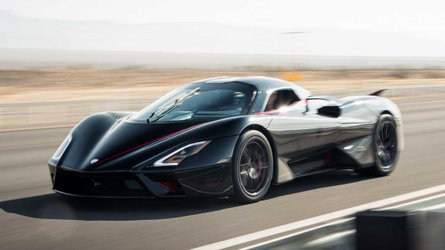 "I think it’s such an extreme and technical track,” he said, according to MC&T. "You gotta have the right driver, you gotta have a great vehicle, and you do a lot of tuning and testing there, because it’s not a smooth track."

There's no question that the SSC Tuatara has the power to lay down an exceptional lap time. Its twin-turbocharged 5.9-liter V8 spins to 8,800 rpm and develops no less than 1,750 on E85 ethanol fuel. The 282.9 mph record was the average speed of two runs in opposite directions on a relatively short 2.6-mile stretch of runway, and the driver of that Tuatara firmly believes it is capable of easily topping 300 mph. However, simply managing all that power to handle the Nordschleife's 170 corners could be the biggest challenge facing the Tuatara as it seeks Nürburgring glory. 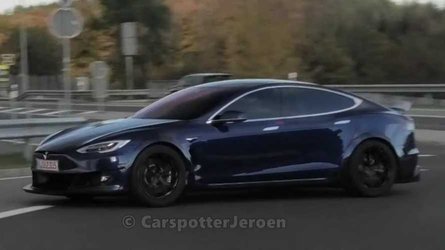 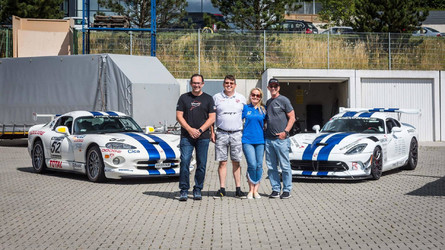 When will this record attempt take place? According to the report, there isn't a specific timeframe in place but it appears Shelby is taking it very seriously. In other words, don't expect a Tuatara to just show up at the track one day with a driver brave enough to attack the 'Ring in a 1,750-hp monster. Seeing what this car can do when unleashed in a straight line, we're certainly keen to see what happens at the Green Hell. We'll be watching this latest chapter in the Tuatara's story very closely.