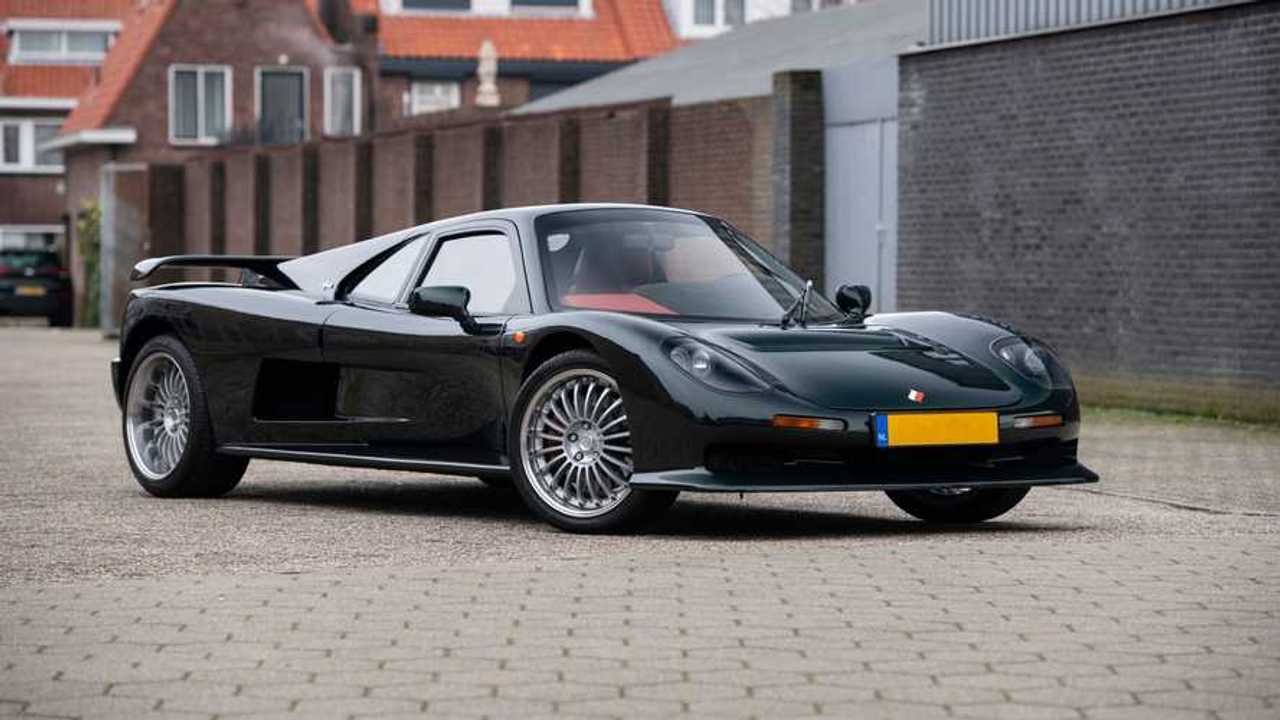 It's a rare bird with a V8 engine.

Alberto Ascari (1918–1955) was the first double winner of the World Championship of Drivers. His triumph inspired Klaas Zwart to establish a sports car company in England in 1995. The automaker was relatively short-lived but had at least a few notable road cars that made it to production before Ascari was declared defunct. One of these cars is currently up for sale.

What you see in the gallery below is a 1997 Ascari Ecosse - a small, two-seat, two-door sports car with a mid-engine layout sold between 1997 and the early 2000s. This particular example was supposed to go under the hammer during RM Sotheby’s Paris auction earlier this month but it turns out it’s still available. It’s currently located in the city of Tilburg in the Netherlands

The British automaker built just 18 examples of the Ecosse with this example being one of the earlier ones that was produced by Lee Noble in cooperation with Ascari. According to the description, the car spent the first approximately 14 years in Southern Spain before being exported to the Netherlands in 2011. There, it was owned by the Zwart family until 2019, when it was acquired by its current owner.

Under the hood, this rare bird has a BMW-sourced V8 engine tuned by Hartge. The 4.4-liter unit is still good for approximately 300 horsepower (224 kilowatts) and in combination with the car’s very low weight of about 2,756 pounds (1,250 kilograms), these ponies are enough for a 0-60 miles per hour (0-96 kilometers per hour) acceleration in just over four seconds. This particular car has been upgraded with a six-speed manual gearbox replacing the original five-speed manual.

Lada Bronto Is A BMW-Powered Niva With 20-Inch Wheels

If you see familiar buttons inside the cabin, you are not wrong. The HVAC controls come straight from the Euro-spec Ford Escort from the mid-1990s, while the interior door handles and the electric mirrors switch are sourced from earlier Ford models. We are not huge fans of the aftermarket audio player but you can probably easily change that with something nicer.