The second-gen model should arrive later this year.

Buick’s SUV lineup is a little messy right now. If you want a compact crossover from that brand, you have the Encore and Encore GX as options with the latter being the much more modern and appealing offer. Soon, the second-generation Encore (pictured below) will land in the United States offering a better alternative.

When the new crossover hits the showrooms in North America for the 2022 model year, it will reportedly be available in just a single trim level. The base Encore will be dropped after the 2021 model year, leaving the Encore Preferred as the only offered grade in the US and Canada.

According to GM Authority, the 2022 Encore will be sold in both FWD and AWD configurations. Unlike the first-gen model, which comes with a front-wheel drive only in the entry-level trim, the new model will have front-wheel-drive and all-wheel-drive options for the Preferred model.

General Motors is expected to bring the new second-gen Encore to the US later this year. The new crossover is based on a different architecture and uses a different engine compared to its ancient predecessor. GM promises the 153-horsepower 1.4-liter turbo will deliver better efficiency and will be smoother under load. 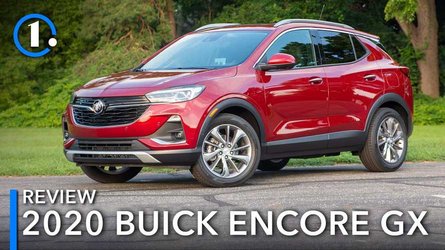 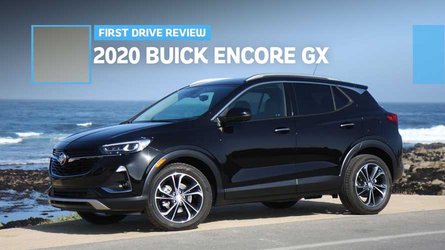 For the 2021 model year, the Encore has a simplified lineup. Down from the previous four trim levels, the only available grades now, as we mentioned above, are the base Encore and the Encore Preferred. Prices remain unchanged compared to 2020 with the base model kicking off at $24,195, while the Preferred in AWD configuration starts at $26,215. It’ll be very interesting to see whether the second-generation Encore will arrive with a price increase. 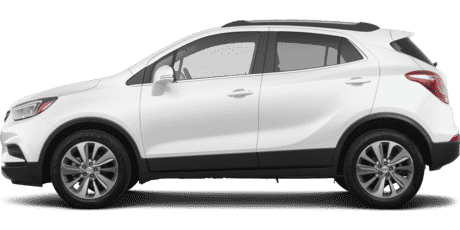