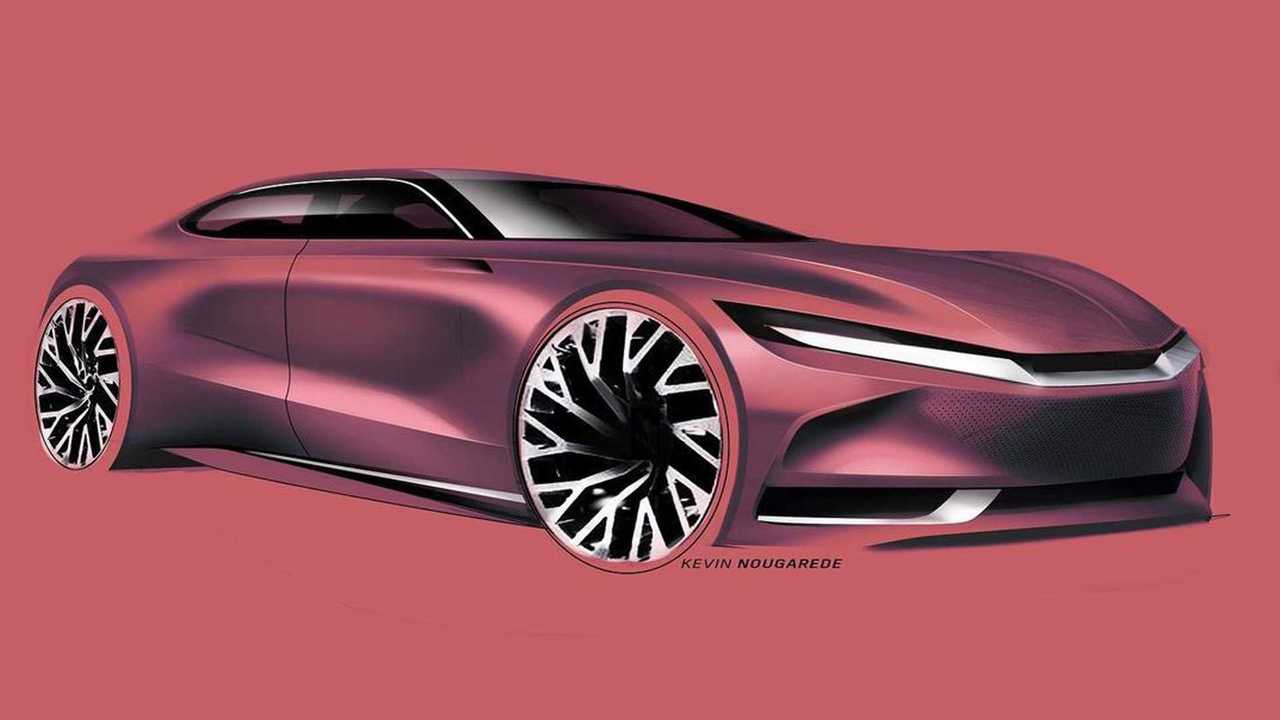 It's just a sketch, but a big GM car could be cool.

Sedans aren't entirely dead yet at General Motors. The Chevrolet Malibu is still around, though it's expected to disappear in the next few years. Cadillac has the CT4 and CT5, both of which recently gained high-horsepower Blackwing versions but who knows if they will endure beyond their current life cycle.

At least one person inside GM isn't completely focused on SUVs and trucks. On Valentine's Day, the official GM Design Instagram account posted a sketch of a sleek car that appears to be a sedan. We say that because there's only one vertical body line denoting doors in the center, so we aren't entirely sure how occupants would gain access. That doesn't really matter, because the interesting thing here is that we're seeing a car instead of an SUV, crossover, or truck. However, that doesn't mean GM is working on a new sedan. As far as we can tell, this is just a flight-of-fancy from an exterior designer.

It's a pretty cool design, though. The name on the sketch is Kevin Nougarede; a quick look at LinkedIn lists him as GM Lead Exterior Designer so presumably, he has some influence within the automaker. With SUVs and trucks hotter than ever, there's no reason to think this car will ever move beyond a two-dimensional sketch. However, we can't help but identify a curious resemblance in front to the long-dead Saturn Sky. Wouldn't it be something to see Saturn return as a niche model similar to the GMC Hummer? Buick could be a perfect fit for a new EV Saturn luxury sedan to compete with Tesla.

Will it happen? This is pure speculation on our part and such a thing seems extremely unlikely. Then again, had you told us three years ago that Hummer would return as a six-figure EV off-roader with a GMC badge, we'd have said the same thing. Who knows what the future holds?