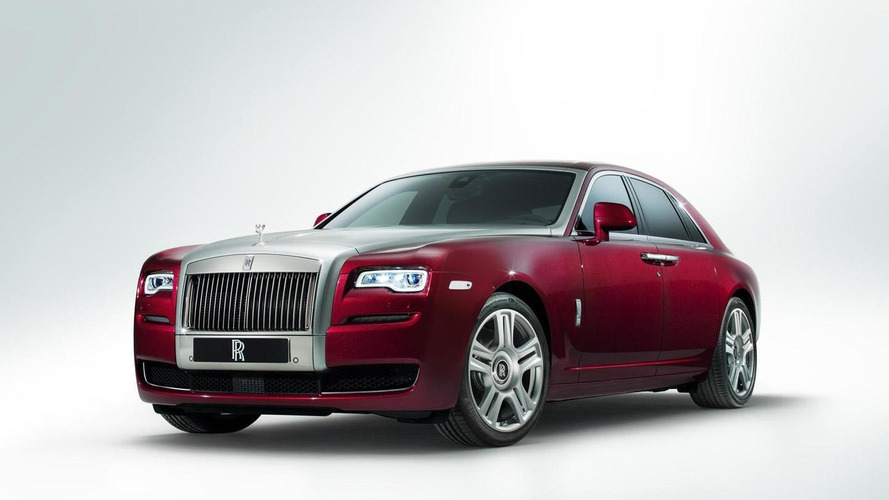 Speaking to reporters in Canada, Müller-Ötvös said the model hasn't been green-lighted but “we’re on it.” The executive also said he discussed the possibility of a Rolls-Royce crossover with owners and “everybody thinks it’s a fantastic idea." He went on to say that 90 percent of Rolls-Royce customers also own a Land Rover.

While Müller-Ötvös denied the model was approved for production, previous reports have suggested the company has already begun development on the model. It will reportedly be use components from the X7 and 7-Series and be launched in late 2018.