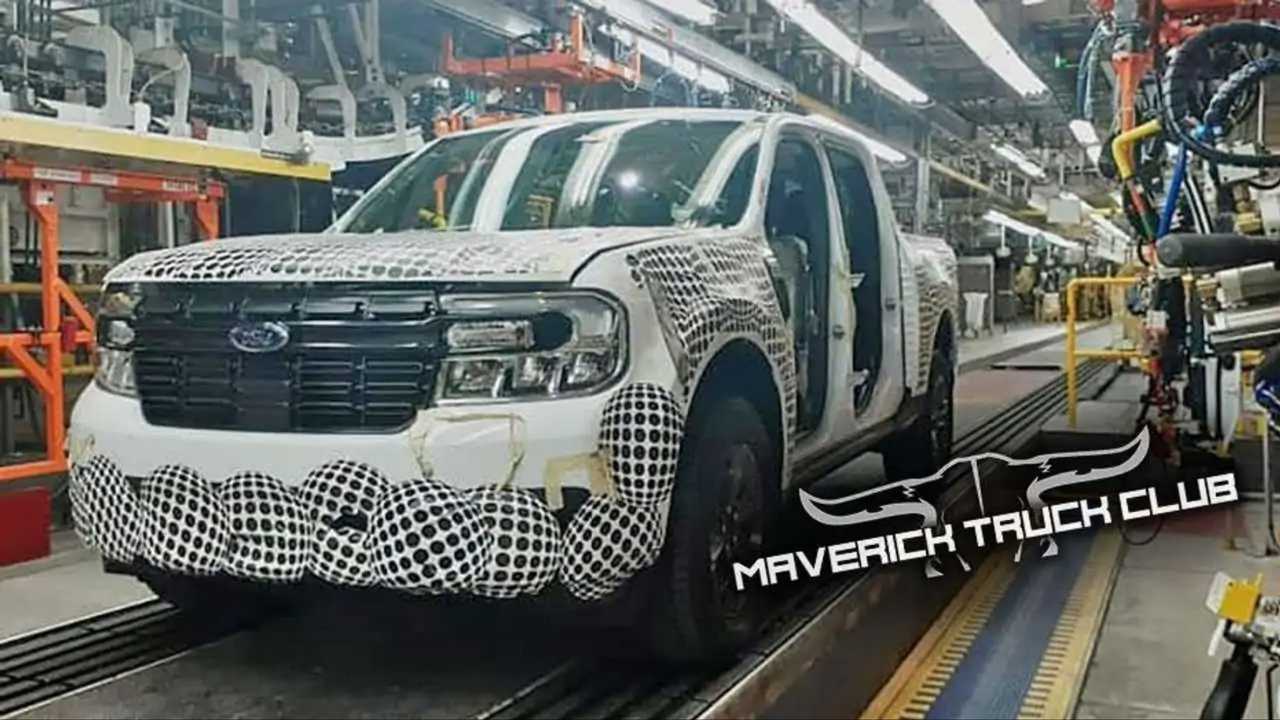 This supports the trademark filings that surfaced over two years ago.

At this point, the arrival of the Ford Maverick is as sure as the sunset. Based on previous leaks, prototype sightings, and substantiated reports, we pretty much know enough for us to paint a picture of the compact truck that will slot below the Ranger.

Ford Authority adds another bit of info to what we currently know about the Maverick pickup. According to the website's sources who are familiar with the product plans, the Maverick is getting a more rugged, light off-road-ready version that will bear the Timberline trim.

2022 Ford Maverick: This Is How It Could Look

This, however, isn't the first time that we've heard about Ford's attempt to resurrect the badge. Over two years ago, trademark filings for both the Maverick and Timberline names surfaced, which ignited the rumors about the nameplate's return. Both the Explorer and Expedition SUVs were also caught testing more rugged versions of themselves, also reportedly bound to carry the Timberline badge.

If the rumor about an incoming Maverick Timberline holds true, buyers can expect a differently-tuned suspension, as well as a distinct rim design and a bevy of exterior upgrades that are set to complement an active lifestyle.

2022 Ford Expedition Spied With Off-Road Upgrades, Could Be Timberline

Though not confirmed by the company yet, the Maverick is expected to arrive by spring for the 2022 model year, hopefully with the Timberline trim in tow. Customer deliveries will more likely start towards the end of the year. See the Maverick and the rest of the upcoming new cars in our list of future cars for 2021-2025.