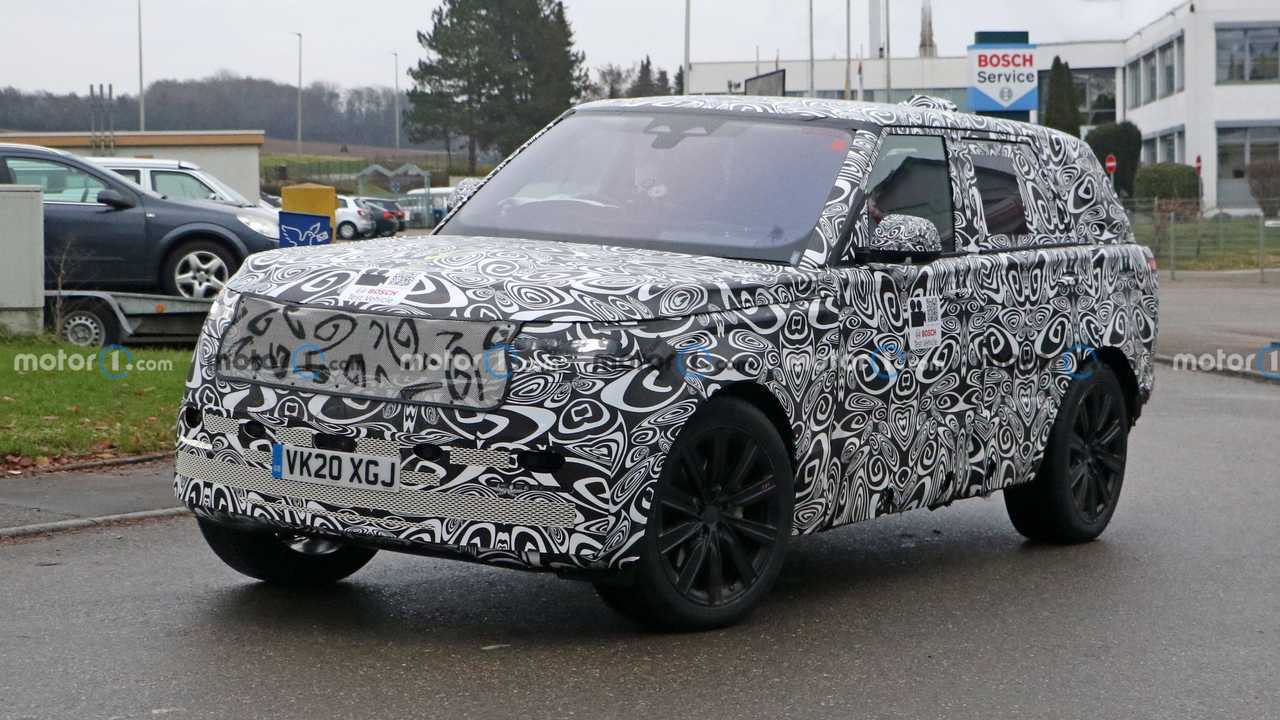 The automaker will use two vehicle architectures.

Land Rover is yet to unveil an all-electric model and it has just been confirmed that the first zero-emission utility from Solihull will arrive in 2024. The off-road specialists are a part of JLR’s Reimagine strategy which should result in a net-zero carbon business by 2039.

Announced earlier today, the business plan, which also involves Jaguar going all-electric from 2025, includes the launch of six electric models from Land Rover during the next five years. By the end of the decade, the automaker will have an electric version of every single nameplate it sells.

By 2030, Land Rover estimates that roughly 60 percent of its sales will come from zero tailpipe emission vehicles. In the shorter term, the automaker will build new cars on the forthcoming flex Modular Longitudinal Architecture (MLA), which will allow for greater use of electrified powertrains. Land Rover will also use the Electric Modular Architecture (EMA) for some of its models.

In order to go through the transition from combustion power to electric vehicles more smoothly, Land Rover will rely more on the “collaboration and knowledge-sharing” with other companies under the Tata umbrella. The synergies this move could generate should make Jaguar Land Rover “one of the most profitable luxury manufacturers in the world.”

At this point, it’s unclear what the first electric Land Rover will look like. Rumors from the last couple of months suggested we are just a few months away from seeing an EV version of the Range Rover but apparently, that’s not going to be the case. With the announced first zero-emission Land Rover coming in 2024, it’s probably fair to say the recent reports have been greatly exaggerated.