New Lexus F Sport Model Teased, But Which One? 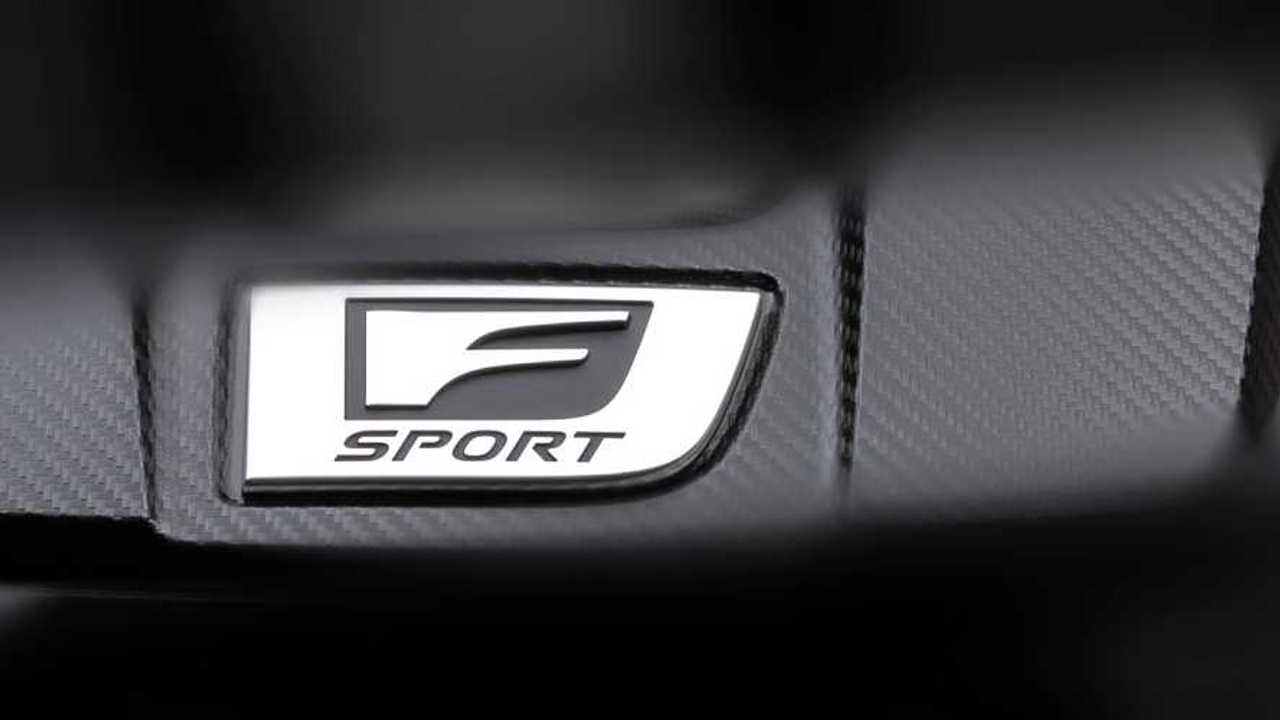 We have an idea.

Ok, we are going to need your help with this one. Toyota’s luxury division has shared with Lexus Enthusiast a mysterious teaser image of a new performance car, but without providing any details regarding its identity. All we have is this sole image depicting what looks like a carbon fiber engine cover with F Sport badging, so what could it be?

As Lexus Enthusiast points out, the engine cover is seemingly the same one used by the RC F and the defunct GS F with their naturally aspirated 5.0-liter V8 engines. It doesn’t necessarily mean that the actual engine hiding underneath also has eight cylinders, especially since we’re dealing with an F Sport model rather than a full-blown F.

Yes, there is a somewhat wild rumor indicating Lexus is planning to introduce no fewer than three F models later this year with V8s, but this isn’t one of them. Our money is on an IS500 seeing as how the company applied for this trademark on June 25, 2020 in the United States. We’ve now checked the United States Patent and Trademark Office (USPTO) website where "IS500" appears with a publication date of November 10, 2020.

While Best Car Web’s report claims the fully fledged IS F will use the familiar 2UR-GSE 5.0L V8, logic tells us an IS500 F Sport would pack six-cylinder power. It could be a twin-turbo 3.5-liter V6 with a significant bump in output over the 311 hp and 280 lb-ft (380 Nm) of torque available in today’s naturally aspirated IS 350.

The hotter variant with forced induction would allow Lexus to rival the likes of BMW M340i, Audi S4, and Mercedes-AMG C43. The six-cylinder is rated at 416 hp and 442 lb-ft (600 Nm) in the flagship LS500 sedan, but it remains to be seen whether the smaller IS will have access to its full force.

2021 Lexus IS Gets Sporty Bits From TRD And Modellista

We might not have to wait much longer to find out what’s what as Lexus Enthusiast claims additional details are going to be disclosed in the coming days. The big question is – V6 or V8? And what if this isn't an IS after all? Exciting times ahead...