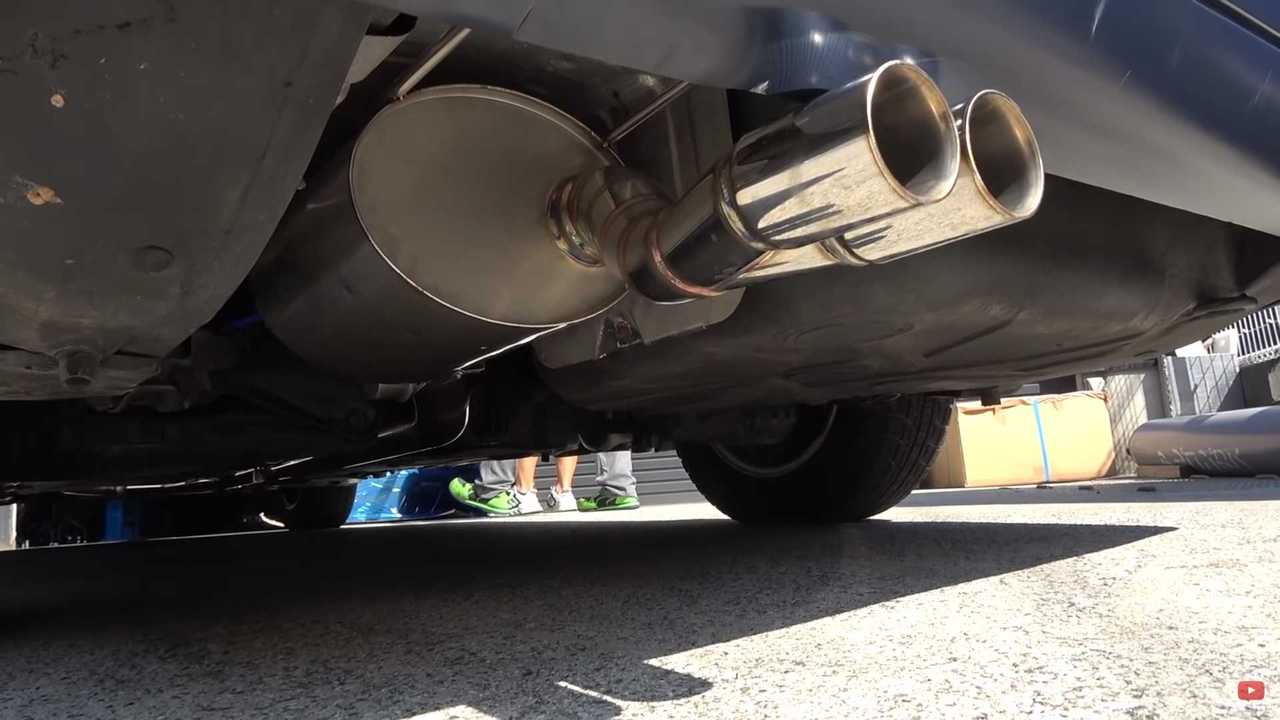 Don’t read this if you’re a thief.

It may not surprise you that just about every car on the road today will have a catalytic converter. Tasked to reduce the environmental impact of the exhaust fumes coming out of your tailpipe, these devices utilize incredibly precious metals like palladium, rhodium, and platinum. Therefore you guessed it, these metals are in impossibly high demand and therefore extremely valuable.

The New York Times reports that while palladium was valued at $500 five years ago, its value is currently floating somewhere between $2,500 and $3,000. As such, thieves have been getting increasingly daring to get their hands on catalytic converters; and that’s before we mention the fact that rhodium is currently standing at over $20,000 an ounce.

Therefore, it might not be surprising to hear that crimes involving catalytic converter theft have effectively blown up nationwide. After losing the precious metals from their vehicles, some have resorted to desperate measures in making it more difficult for pesky thieves to take a hacksaw to the exhaust.

Solutions range from deflating tires to lower the cavity under the vehicle to welding a metal shield under the converter. It’s such an issue that California is now requiring business owners to take photographs or videos of anybody selling catalytic converters – along with keeping track of photo IDs and other miscellaneous records.

Unfortunately, one of the heaviest hit vehicles is the Toyota Prius. As it’s a hybrid, the internal combustion engine is used much less, leading to a higher concentration of precious metals in the converter.

It’s a little known fact that the expensive exhaust component has been required on road-going vehicles since 1975. However, once the metal runs out, we’d be remiss not to mention that EVs and alternative fuels could eliminate the issue altogether.