Hyundai Genesis Coupe could be killed off - report 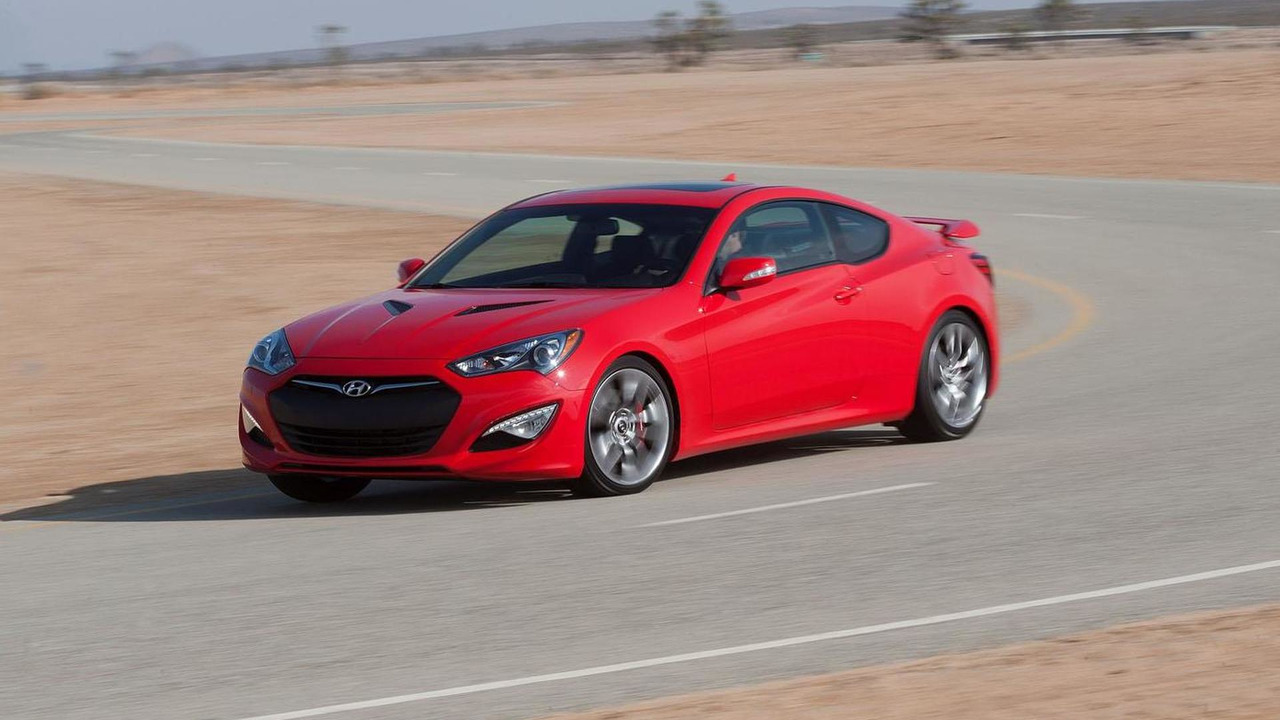 According to a recent report, Hyundai could kill the Genesis Coupe.

According to a recent report, Hyundai could kill the Genesis Coupe.

Details are limited but Automotive News says the car's future depends on the long-rumored entry-level sports sedan that would battle the BMW 3-Series and Mercedes C-Class. That particular model is codenamed IK (or RK) and it hasn't been green-lighted as of yet.

The company is considering a variety of options for both cars and one of them reportedly involves killing off the Genesis Coupe to resurrect it as a coupe variant of the sports sedan. This, in theory, would give the company a BMW 4-Series and Mercedes C-Class Coupe competitor.

Nothing is set in stone but the current Genesis Coupe is expected to stick around for two or three years while the company finalizes their plan.

Gallery: Hyundai Genesis Coupe could be killed off - report