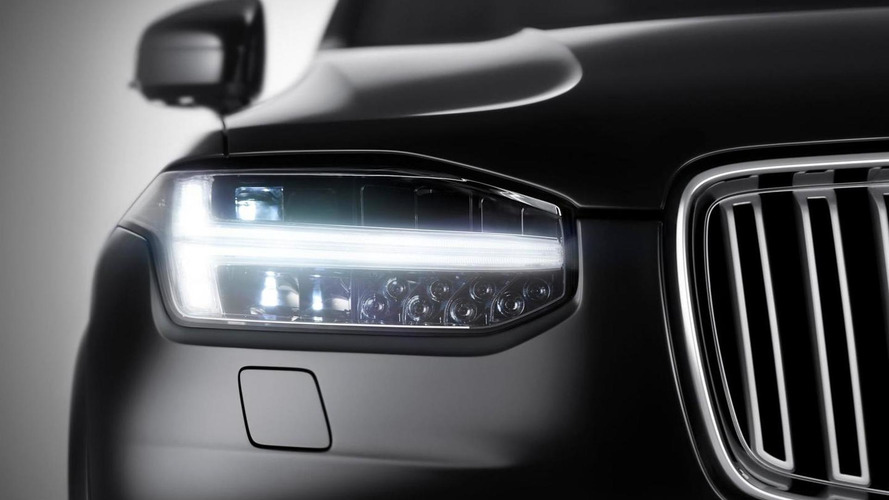 Volvo has released additional details concerning the Scalable Product Architecture (SPA) which will underpin the 2015 XC90.

Volvo has released additional details concerning the Scalable Product Architecture (SPA) which will underpin the 2015 XC90.

The second generation XC90 will be the first Volvo model to ride on the newly developed SPA chassis and will enable a lower curb weight and a more even weight distribution. Around 90 percent of all components are brand new, including the "Thor's Hammer" T-shaped LED daytime running lights. Volvo says that by making extensive use of high-strength boron steel, the 2015 XC90 along with all upcoming SPA-based models will be more compact and safer at the same time.

Inside the cabin, the second row of seats benefits from a sliding function to create more legroom for those sitting on the third row which can be up to 170cm tall. The driver and all passengers will sit inside "one of the safest cars in the world" thanks to a wide array of safety equipment like Lane Keeping Aid, Driver Alert Control, Road Edge and Barrier Detection as well as an auto brake function, just to name a few. The interior cabin has been previously shown and we know it will boast a Bowers & Wilkins audio system.

Volvo has already provided extensive details about the engine lineup which will be topped by a T8 plug-in hybrid model combining a 2.0-liter 4-cylinder turbocharged and supercharged engine driving the front wheels and an electric motor powering the rear axle. It will have a combined output of 400 bhp (298 kW) and 640 Nm (472 lb-ft), with enough juice in the batteries to cover 25 miles (40 km) on electric power.

Volvo says the all-new XC90 will be revealed two weeks from now in Stockholm, Sweden. Production will commence early 2015 at the Torslanda factory in Gothenburg.