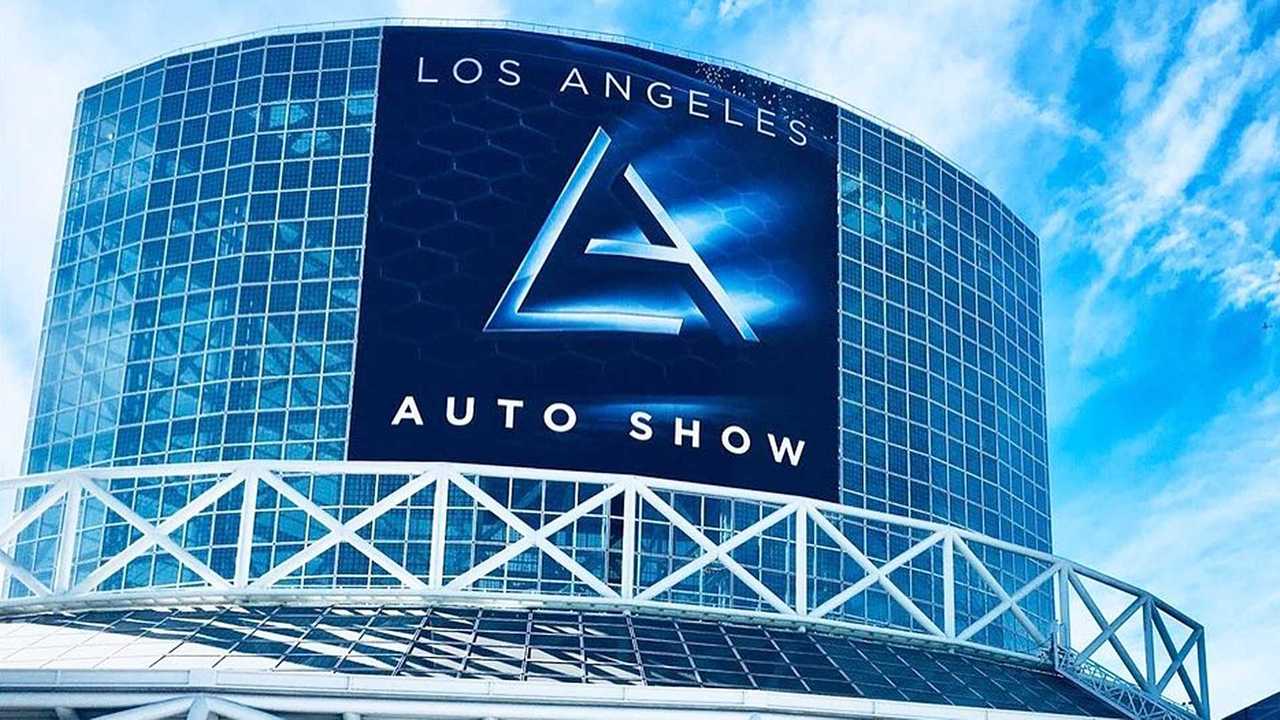 The situation with the coronavirus pandemic remains stable pretty much all around the world - bad but stable. The vaccination process has already started though and in the United States, some 46 million dozes have already been given, according to OurWorldInData. There is some light at the end of the tunnel that life could return back to normal relatively soon but that doesn’t mean we’ll have an auto show season this spring.

The organizers of the Los Angeles Auto Show have just announced the 2021 edition of the event has been rescheduled to November 17-18 at the Los Angeles Convention Center. Reports from last year suggested the show could take place in May this year but apparently, coronavirus concerns are driving the postponement.

The L.A. event is by far not the only postponed or canceled major auto show. Most notably, the Geneva Motor Show won’t have a 2021 edition and we can only hope it will return next year. The show near Lake Geneva is one of the biggest in the industry and gathers companies from all around the world, operating in different sectors of the automotive industry.

More recently, the 2021 Tokyo Auto Salon also got canceled but at least, there were several online premieres. The 2021 Consumer Electronics Show was also an entirely digital event, during which Mercedes-Benz unveiled its next-generation infotainment system.

We don’t want to ruin the party but chances seem low that we’ll have public gatherings back before the second half of the year. Here’s to hoping the world is slowly but steadily moving towards a normalized life, which will inevitably lead to the return of the auto shows in one form or another.