2015 Hyundai i20 officially revealed prior to Paris Motor Show debut 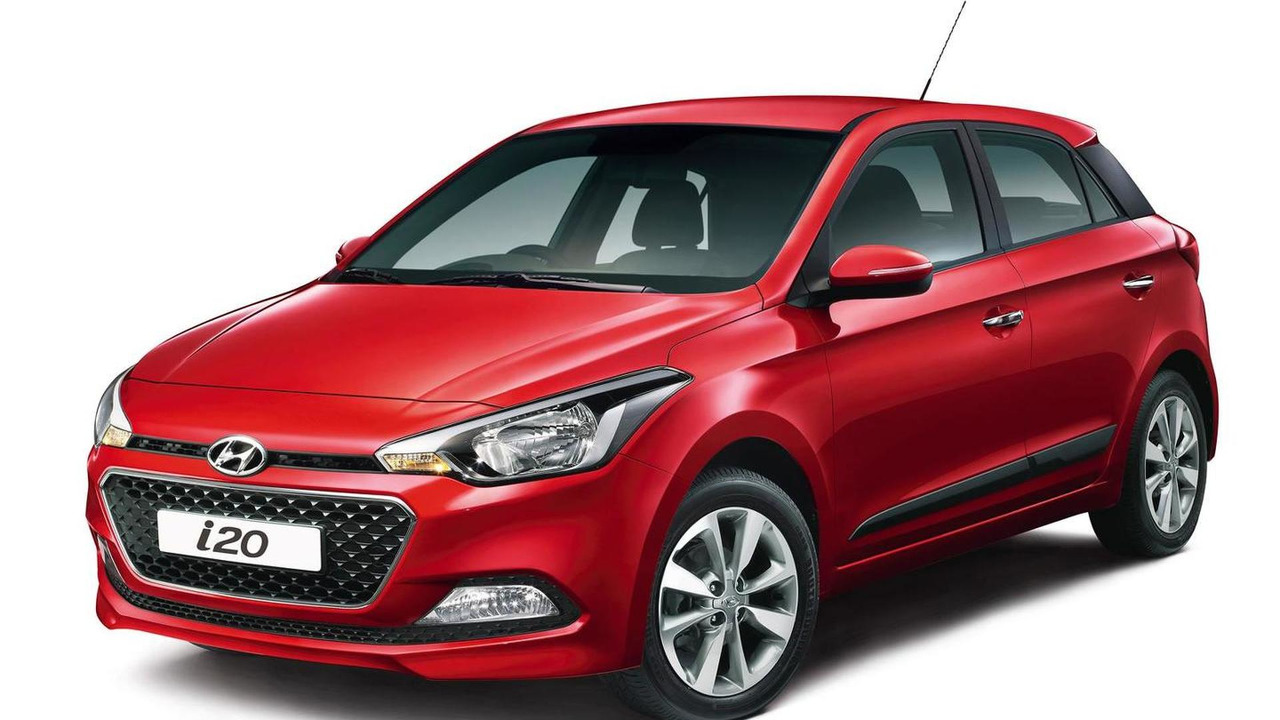 Hyundai has released preliminary details and images of the second generation i20 set to be exhibited in October at the Paris Motor Show.

Hyundai has released preliminary details and images of the second generation i20 set to be exhibited in October at the Paris Motor Show.

At the beginning of the month Hyundai published two design sketches of the all-new i20 which looked very sharp but the real deal is significantly different because it's merely an evolution of the firm's Fluidic Sculpture design language. It does look a lot better than the outgoing model but some will be disappointed after getting their hopes up with those renders. The black C-pillar is a nice touch as it gives the impression of a floating roof.

The vehicle is 4035mm long and comes with a wheelbase that has been stretched by 45mm to 2570mm which has enabled a combined front and rear legroom of 1892mm, a best-in-class figure according to Hyundai. With the rear seats in position, the Hyundai i20 offers a spacious 320-liter trunk so it's quite practical despite its small dimensions.

High-end versions will come with LED rear taillights, rearview camera and a panoramic sunroof which can both tilt and fully open. LED technology is also used for the daytime running lights and positioning lamps.

Details about the engine lineup of the Euro-spec model are not known at this moment but the Indian-spec Elite i20 will be offered with an 83 PS 1.2-liter Kappa gasoline engine and a 90 PS 1.4-liter CRDi diesel, with the latter being mated to a six-speed manual gearbox.

Check out the press release below for further details. Page 2 is for the Indian-spec Hyundai Elite i20 (red car).