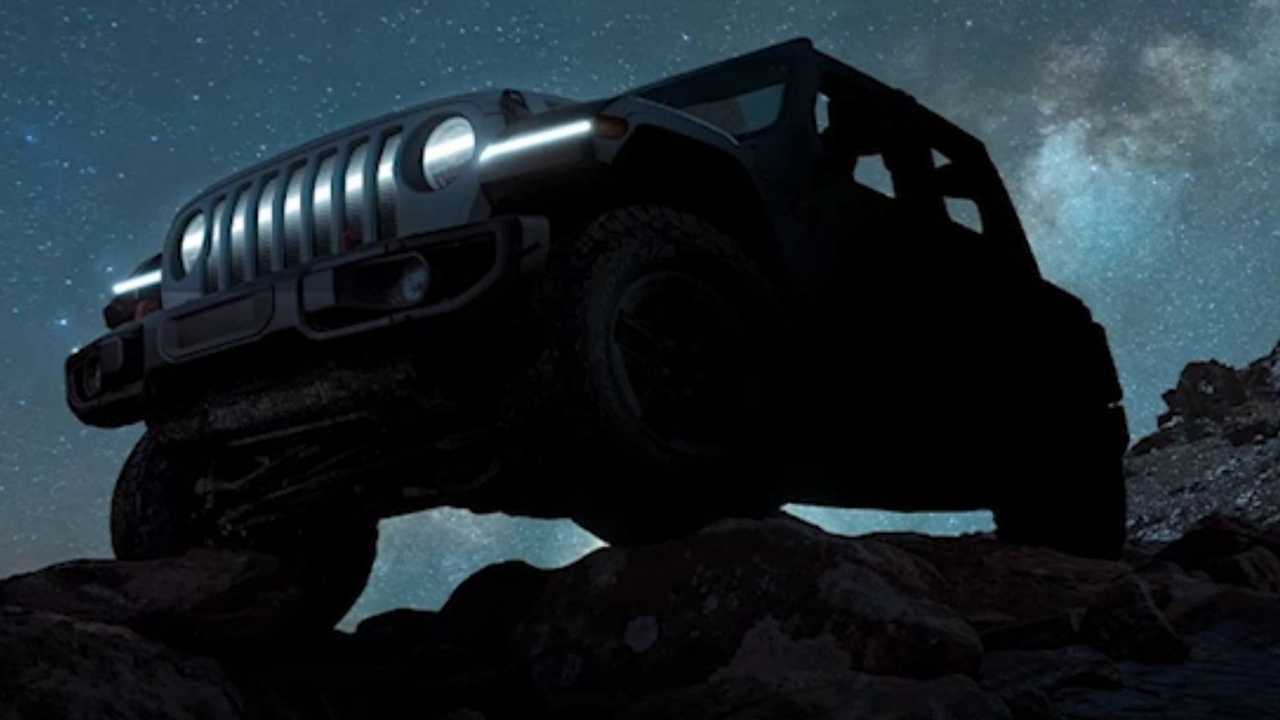 Could this be the name of the electric Jeep Wrangler?

Jeep has a new electric Wrangler on the way, at least in concept form. Earlier this week, the company teased the battery-powered 4x4 in two shadowy images, promising a debut at the upcoming Easter Safari in March of a near-production prototype. While we don't know exactly what Jeep will name its EV off-roader, new filings could provide a hint.

A recent trademark application filed by Stellantis (formerly FCA) with the United States Patent and Trademark Office proposes the name "Magneto." The trademark filing, uncovered originally by CarBuzz, was filed on February 5 of this year and applies to "motor vehicles, namely, concept motor vehicles," according to the USPTO website.

More On The Jeep Wrangler:

The term "magneto," by its most standard definition, refers to a permanent magnet electrical generator, which would make sense as the name of a fully electric vehicle. "Magneto" is also the name of the X-Men antihero that can move metal objects with his mind, which sort of applies. At any rate, it's possible that Stellantis puts this name to use on an EV eventually, and although there's no specific mention of Jeep in the filing, our best guess is the upcoming electric Wrangler.

As the trademark filing specifies, the name is for use on a "concept" vehicle, which means the electric Wrangler that we see next month probably won't be ready for production. But the concept should provide an early glimpse of what to expect when the Wrangler EV comes to market, whether or not the Magneto nameplate carries over.

We'll know all the details when Jeep kicks off its annual Easter Safari in Moab, Utah, on March 28. Much like the plug-in Wrangler 4xe that debuted in January of 2020 on went on sale later that same year, we expect a fully electric Wrangler available by the end of 2021.