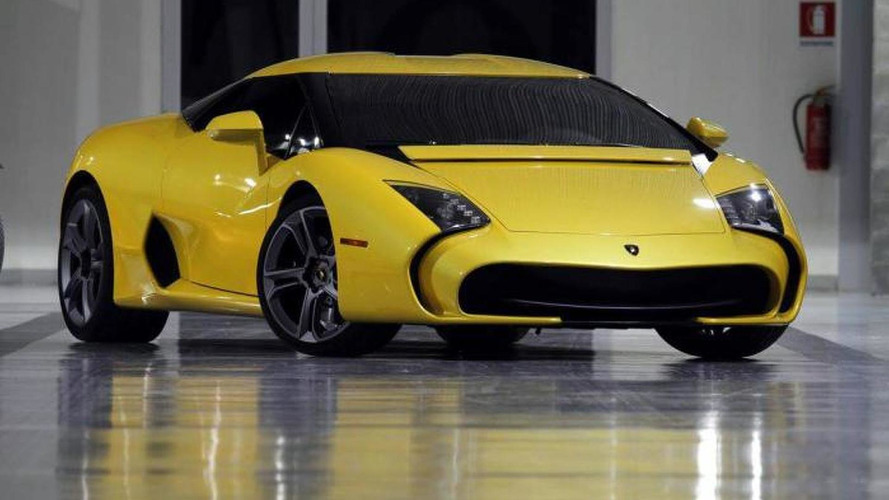 Zagato has finished work on another Lamborghini 5-95 but this time the car is wearing a pearl yellow paint.

Zagato has finished work on another Lamborghini 5-95 but this time the car is wearing a pearl yellow paint.

Towards the end of May we saw Zagato's special project based on the Lamborghini Gallardo being exhibited at the Concorso d'Eleganza Villa d'Este. At that moment it was considered to be a one-off car commissioned by collector Albert Spiess but shortly after that rumors emerged about the possibility of a limited production series.

It seems the report was spot on as Zagato will build four additional cars and they have already finished work on the second one which features a pearl yellow hue, unlike the original car which has a matte orange look. It boasts the same stylish double bubble roof, a wraparound windscreen with wind deflector as well as special side intakes inspired by those fitted onto Zagato's Lamborghini Diablo-based Raptor concept from 1996.

Pricing details are not available at this point but anything wearing Zagato's badge doesn't come cheap these days, especially when it's based on an already expensive car like the Gallardo.