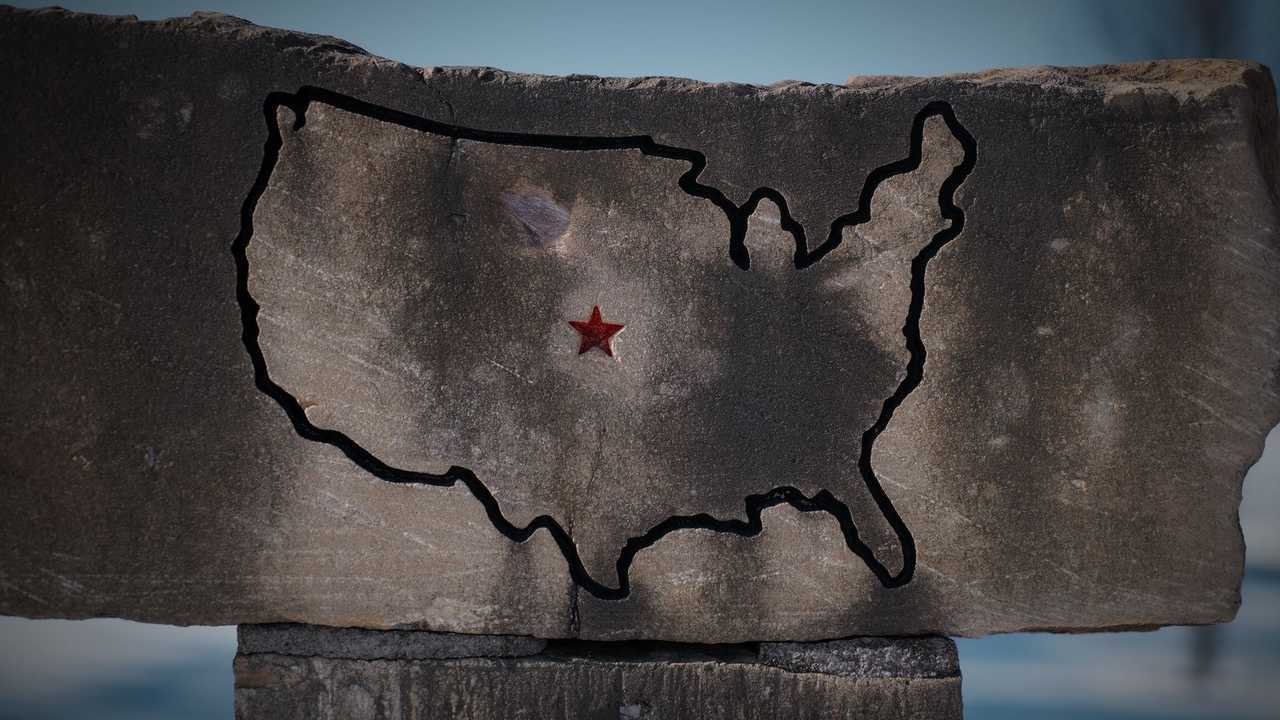 Let's fill in the blanks.

Sports fans will have seen Super Bowl 55 as a bit of a dud and that would be the end of it. However, petrolheads took notice during the ad-break when Jeep’s advertisement left out Michigan’s upper peninsula from the US map. So what happened?

For those who haven’t seen it, the punchline of the short involves Bruce Springsteen wanting the nation to unite and meet in the middle, spreading his message from a small chapel in Kansas. Spoiler alert, the place of worship stands directly in the center of the lower 48.

Before we get to the automotive implications here, we’d be remiss not to start with the fact that the upper peninsula makes up 33% of the state. Aside from the omission of a major part of the 26th United State of America, somehow things get even worse; Michiganders and keen enthusiasts will know that Jeep has long been headquartered in Auburn Hills, Michigan.

Thankfully, Stellantis – the automotive group with ownership of Jeep – has an answer for you. The story goes that the image of the lower 48 shown in the advert is taken from a stone marker located along one of the Kansas filming locations. “While the image’s intent was to serve only as symbolic reference for ‘the middle’ of the country, the wider message of the commercial is intended as inspirational and inclusive for all Americans, including our family, friends, and neighbors living in the Upper Peninsula,” said a Jeep spokesperson.

Regardless of the swing and a miss, we’d wager that the underlying message of the ad still shines through. We don’t have to tell you that we’ve been through some rough times as of late, but we still live in the United States of America.