Nissan Qashqai / Rogue Sport Rendered Ahead Of Next Week Debut 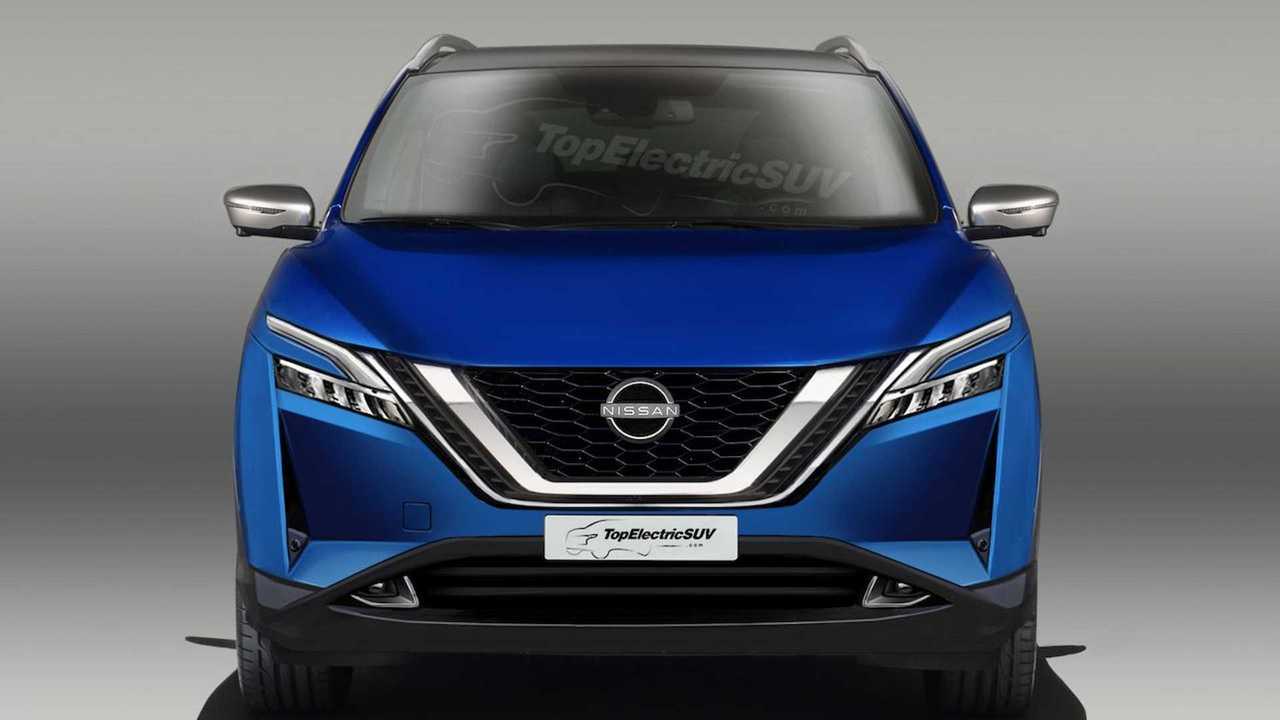 This is what the new global crossover could look like.

The Nissan Rogue Sport will finally get a new generation very soon. The Japanese company has confirmed the crossover, known in some parts of the world as the Qashqai, will be unveiled on February 18. Approximately a week before the debut, we have two renderings that preview what to expect from its exterior design.

Nissan has already teased the new crossover and we’ve also seen it testing on public roads under camouflage. The folks over at TopElectricSUV incorporated all the preliminary information we have about the new Rogue Sport / Qashqai and created these plausible virtual drawings.

It’s more than obvious that the new generation of the model will take an evolutionary approach in terms of its exterior looks. The size and dimensions will probably remain almost unchanged and the overall profile will also be very similar. A sharper front end with Nissan’s V-shaped grille will create a more dynamic appearance though.

We are a little skeptical about the design of the headlights but the spy photos of the model actually hinted at their unconventional shape so we'll probably have to just deal with it. The more sculptured front bumper seems to be a good match for the C-shaped clusters though.

These renderings propose a very restrained look for the rear end that strongly reminds us of the outgoing model. Again, that’s what the spy photos show but we hope the final product will have a slightly more ornamented rear bumper and possibly a more exciting pair of taillights.

With just nine days remaining until the full debut of the new Rogue Sport / Qashqai, we won’t have to wait too long to find out whether these renderings are accurate. Stay tuned as we expect more teasers in the days leading up to the reveal.