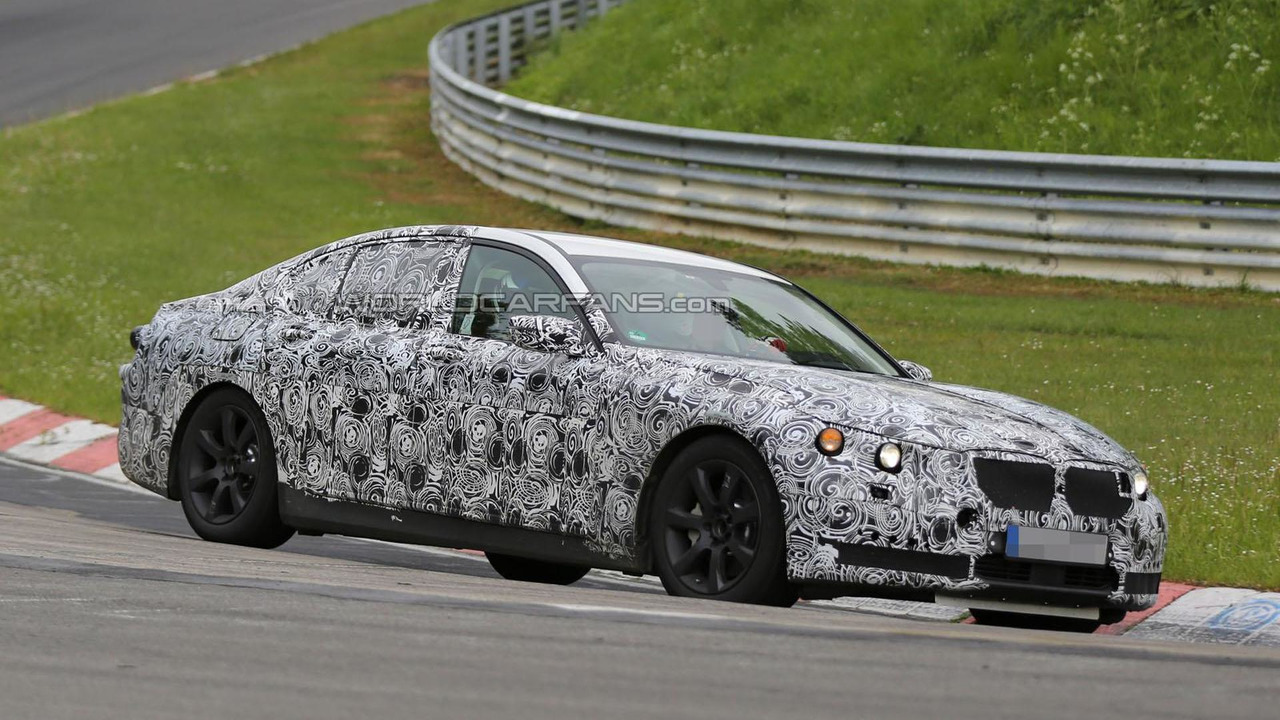 British media is reporting the sixth generation BMW 7-Series will be unveiled in September 2015 at the Frankfurt Motor Show.

British media is reporting the sixth generation BMW 7-Series will be unveiled in September 2015 at the Frankfurt Motor Show.

The 2016 BMW 7-Series will ride on an all-new platform called "35up" using a combination of aluminum, magnesium, carbon fiber-reinforced plastic and high-strength steel which will make the flagship BMW a lot lighter than today’s 7-Series. It is believed up to 200 kg (440 lbs) will be eliminated which would make the lightest 740i version weigh approximately 1,650 kg (3,637 lbs).

The vehicle will benefit from a double wishbone front suspension and multi-link rear setup made mostly from aluminum and benefiting from a new generation of air springs, stereo cameras and road-scanning tech - all for the purpose of providing a more luxurious and comfortable ride.

There will reportedly be a range-topping sport variant called M750i/M7 featuring an uprated variant of the M5's V8 4.4-liter twin-turbo tweaked to develop more than 600 bhp (447 kW). In addition, a plug-in hybrid 7-Series is also in the works but details are not available at this moment. The regular engine lineup will include a wide variety of four- to twelve-cylinder motors mated to a nine-speed automatic gearbox and rear- or all-wheel drive.

Thanks to a significant diet, BMW will be able to install a small 4-cylinder, 2.0-liter turbodiesel engine while for more power clients will be able to opt for an inline-six 3.0-liter diesel offered in three states of tune and with twin and triple turbo configurations. On the gasoline side, expect an upgraded version of today's inline-six 3.0 and newly developed 4.0-liter V8 and 6.0-liter V12 engines which will also power future Rolls-Royce models.

Following its September 2015 introduction in Frankfurt, the next-gen BMW 7-Series will likely go on sale at the beginning of 2016 with an exterior styling influenced by the Vision Future Luxury concept.