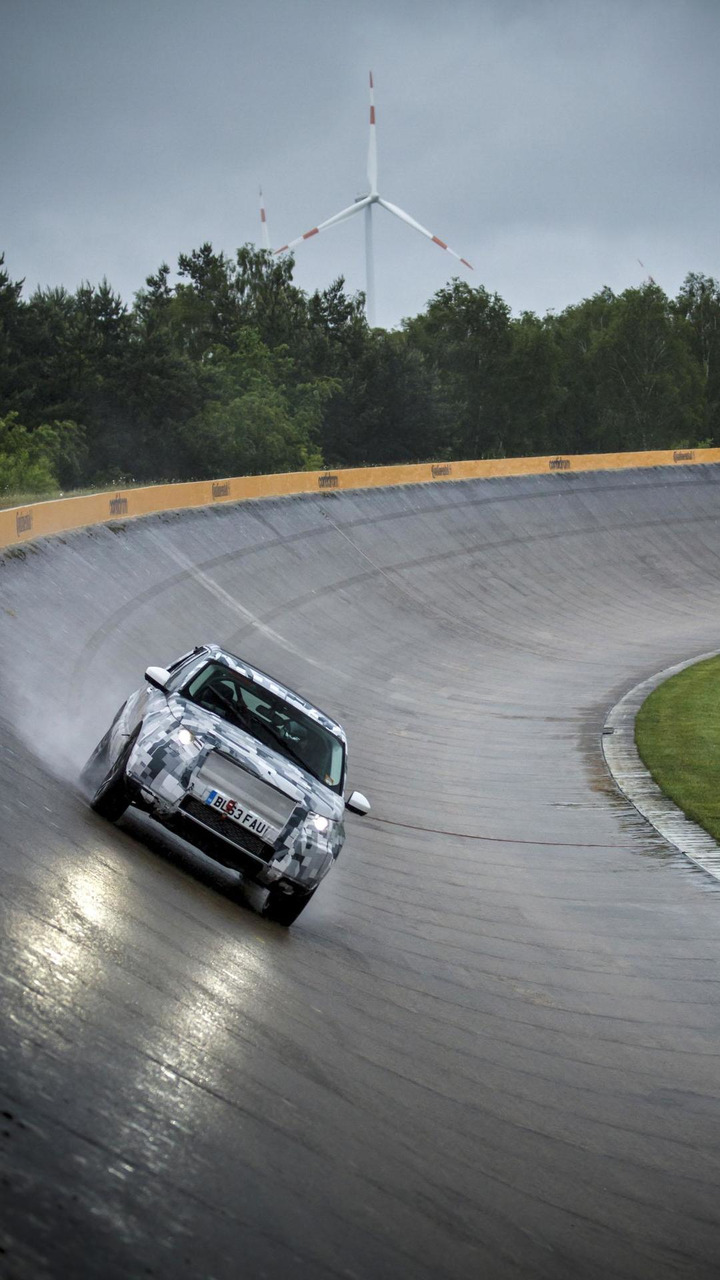 Land Rover has announced the 2015 Discovery Sport has entered into its final development phase.

Land Rover has announced the 2015 Discovery Sport has entered into its final development phase.

To help celebrate the event, the company has released a new video which highlights the model's extensive testing regimen.

According to Land Rover Program Director Murray Dietsch, "Discovery Sport prototypes have covered approximately 750,000 miles during the testing phase, in some of the world's harshest and most challenging terrains and climates. A total of 181 prototype vehicles were built, completing over 11,000 tests over their lifetimes around the globe, ensuring total confidence in the robustness of build and design of the vehicles."