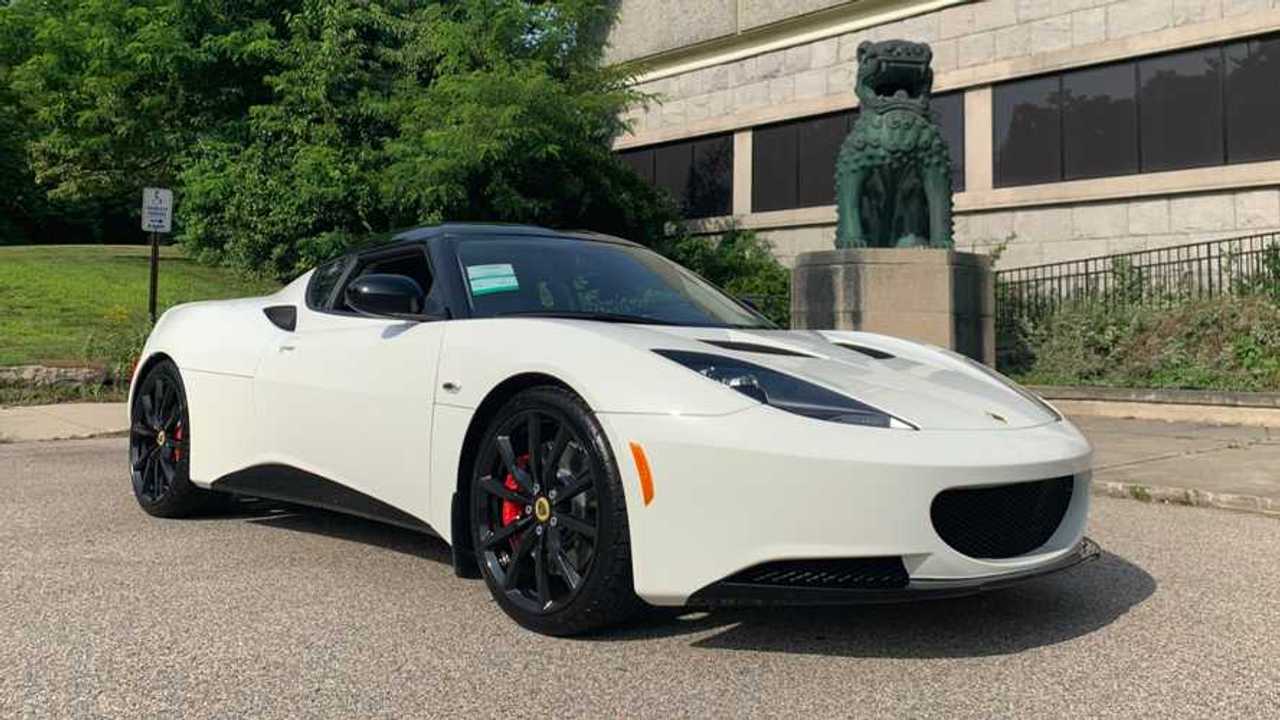 Talk about waiting for the right buyer.

In 2019, it's estimated that 92 million new vehicles were built. That's an astounding number, and you know that not every new car immediately finds a new owner. We've covered numerous studies over the years talking about new cars that sell quickly versus those that sit on dealership lots. In the case of this Lotus Evora, it sat for a very long time. According to Car and Driver, it actually sat for seven years before finally finding a home.

We hear about such things every now and then. In early 2020 we talked about Lexus selling three new LFA supercars despite the car having been out of production since 2012. Niche vehicles don't always have gobs of buyers waiting in the wings with cash in hand, especially ones that are on the pricey side. With a base MSRP of approximately $80,000 the 2014 Evora S 2+2 certainly fits that category, but this particular model at Secor Lotus in Connecticut was allegedly more like $90,000. The vehicle listing is still posted on the dealer's website, but it advises interested parties to "call for price."

Apparently, few people made the call and when they did, the dealership wasn't interested in wheeling and dealing. According to Car and Driver, the Lotus dealer felt the brand was undervalued and held onto the car as something of a protest. As other Evoras sold for prices under MSRP, this one stayed on the lot as months turned to years. It reportedly went to a buyer just recently from Long Island, who scored it for around $70,000. As we understand, that's about the same price many Evoras were selling for back in the day. 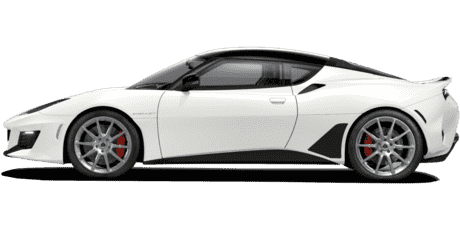 Some things have changed over the years, of course. Among other things, this new Lotus is now without a factory warranty. Its tires are seven years old, not to mention all the various rubber hoses and lines. The dealer reportedly over-inflated the tires to keep them in better condition, and all the fluids save for the synthetic engine oil were changed. The car was started and allowed to run every so often, with the rest of its time kept in climate-controlled storage. It wasn't used as a demo and apparently it didn't see many test drives, as the odometer is reported to show less than 100 miles.

We aren't sure if this was the oldest new car left in America, but at least this Evora has a home. As for Secor Lotus, a 2018 Evora 400 still shows up in an inventory search. Perhaps a hard bargain can be found for this new-old car as well.