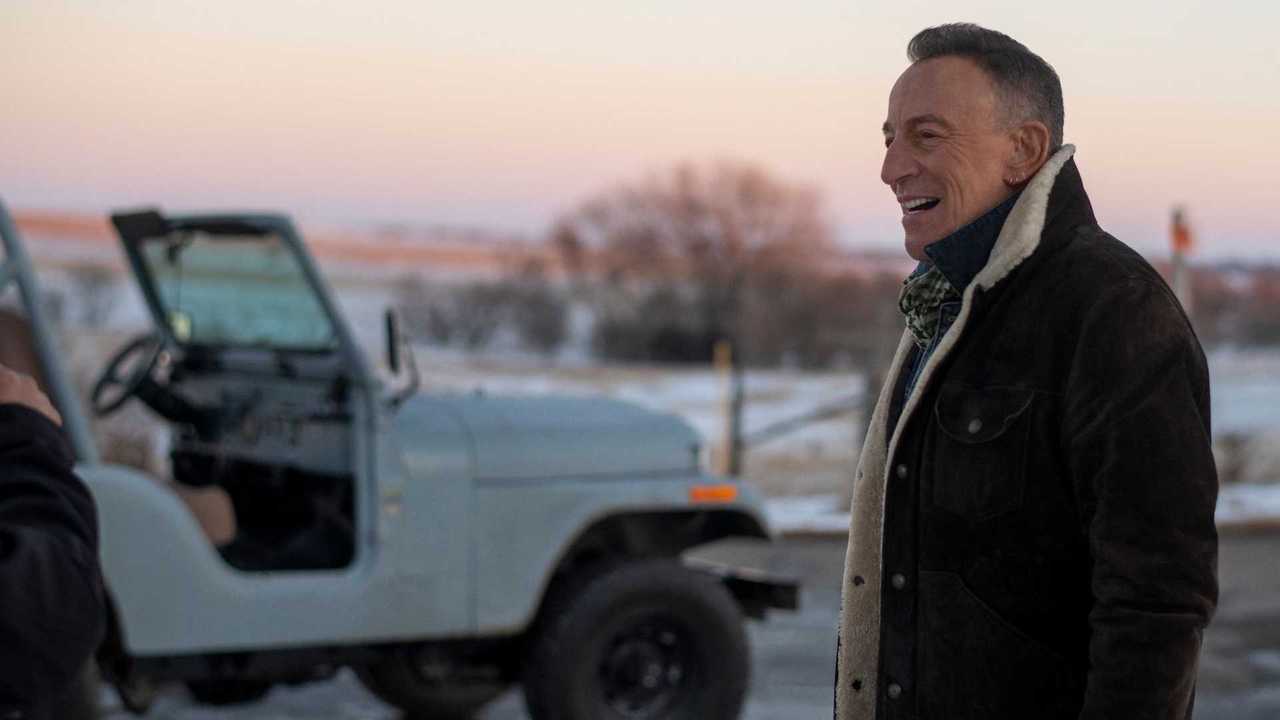 The commercial features the center of the US, but there's more to it than geography.

You'll rarely see Bruce Springsteen in a commercial, but he's made an exception for Super Bowl LV. Called "The Middle," the rock icon stars in his first Super Bowl ad courtesy of the Jeep brand. And while the two-minute commercial (embedded above) is more of a film or a documentary, it wants to convey a message to the millions of viewers of the most anticipated annual sports championship event in America.

"It’s no secret the middle has been a hard place to get to lately," The Boss narrates. "We need the middle. We just have to remember the very soil we stand on is common ground so we can get there."

Getting past the political turmoil and the chaos it ensued at the start of the year, the US is divided and the Jeep brand wants Americans to find the middle. In representation, the commercial highlights the grounds of the US Center Chapel in Lebanon, Kansas, which stands on the geographical center of America's 48 lower states.

"'The Middle' is a celebration of the Jeep brand’s 80-year anniversary and, more timely, it is a call to all Americans to come together and seek common ground as we look collectively to the road ahead," said Olivier Francois, Global Chief Marketing Officer, Stellantis.

On A Lighter Note:

Apart from America's political issues, the coronavirus pandemic has turned this year's Super Bowl sedate, and rightfully so. Last year, Jeep featured Bill Murray in its Super Bowl Commercial with a furry co-star, reprising his role from Groundhog Day. Of course, it featured the Jeep Gladiator, which was the marque's hottest vehicle at that time.

This year, Jeep didn't feature any vehicle. Just Bruce Springsteen, an old CJ-5, and an inspiring, heartfelt message that everyone needed these days.