Future MINI lineup to include up to 10 models - report 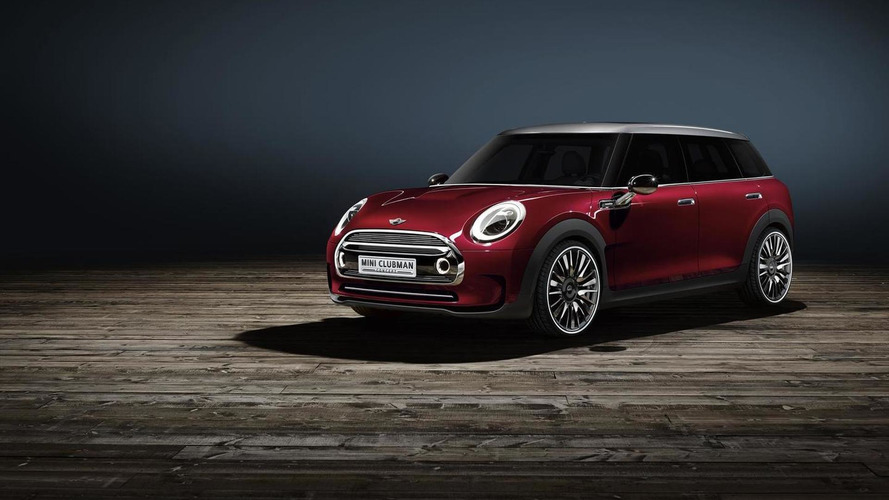 A new report indicates the future MINI lineup could have between eight and ten models.

Automotive News has published an extensive list of future MINI products, which consists of some interesting variants, all of them based on BMW's UKL architecture. The report says sometime next year a convertible and an EV or a hybrid versions will be launched, while a five-door, five-passenger hatchback will be on sale in January 2015.

As for the AWD models, AE says the Countryman will enter its new generation in the summer of 2017, while its two-door version – the Paceman, will be redesigned a year later. Both vehicles received a minor facelift this year.

Next is the Clubman, which should go on sale next year and compete with the likes of the Fiat 500L. This model was previewed during this year’s Geneva Motor Show with the Clubman concept.

Last but not least, the Roadster version will receive a major redesign in 2017.