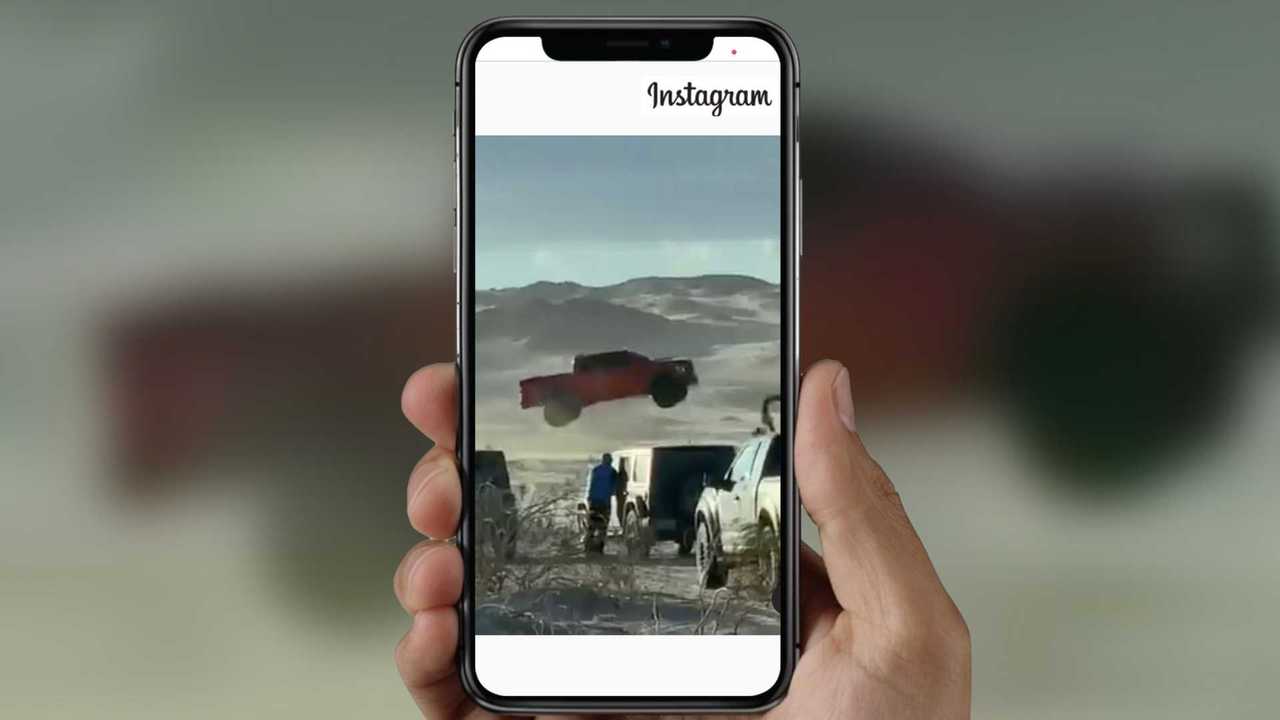 It looks like the new Raptor will go the distance.

The 2021 Ford F-150 Raptor debuted earlier this week, with a lot still unknown about it. It’s built to tackle tough terrain that would otherwise scare your standard pickup, though it has its limits like any extreme machine. However, it appears those limits may have been expanded if a new video posted to Instagram is any indication of the truck’s true capability.

The original video posted to the 395jeep account was deleted, but not before Raptor.World was able to re-share it, showing the pickup launching high into the air, landing with a bounce, and driving off. According to The Drive, the original video stated that the truck – alleged to be stock – completed eight such jumps without issue and drove away. It’s difficult to determine how high or far the Raptor jumped, though it appears to hit about 10 feet into the air and to fly around three truck lengths before landing.

The Raptor is known for its robust off-road capability, and Ford only improved that for the 2021 model year update, redesigning the rear suspension. Ford gave the pickup a five-link rear suspension with super-long trailing arms and a Panhard rod, new Fox shocks, and 24-inch coil springs at all four corners. Standard Raptors arrive with 35-inch tires, though 37-inch ones are optional. The larger tire comes with a drawback – less wheel travel, eliminating an inch at the front and back.

Learn The Latest About The New Raptor:

The 2021 Ford F-150 Raptor won’t go on sale until this summer, though we still have much to learn before then. Ford didn’t provide any pricing information, though the 2020 SuperCrew model starts at $56,440 (excluding the $1,695 destining charge), and the 2021 model shouldn’t be much different, though expect the price to tick upward some. We hope to have more details about the Raptor’s 3.5-liter EcoBoost and the hotter V8-powered Raptor R soon.