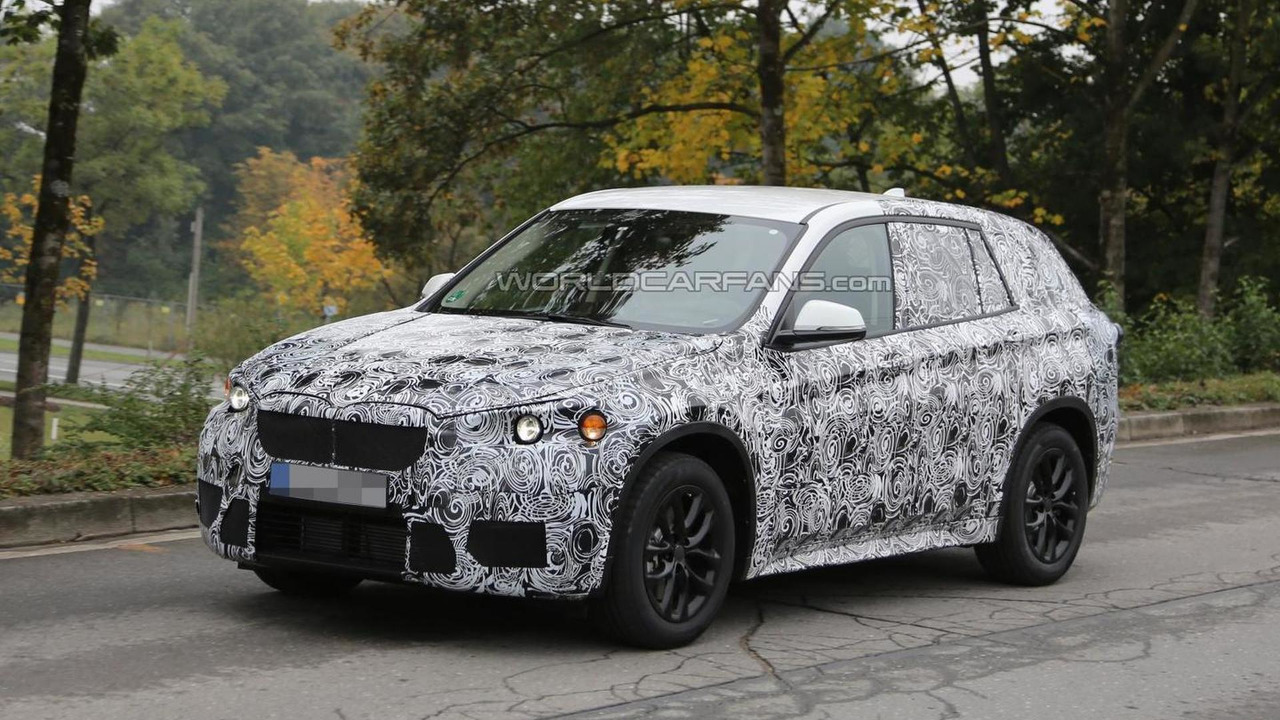 BMW's future lineup is coming to focus as Automotive News has compiled an extensive list of what we can expect.

BMW's future lineup is coming to focus as Automotive News has compiled an extensive list of what we can expect.

Things will kick later this year when BMW introduces the facelifted 3-Series sedan. Our spies have already snapped photos of the model and it appears to have a new front bumper and a revised grille. Nothing is official but the model could receive upgraded four- and six-cylinder engines as well as a revised nomenclature.

The 3-Series Touring is expected to receive a similar facelift in 2015 but it appears the 3-Series GT won't get a refreshed appearance for at least two or three years. Regardless, the 4-Series Coupe, Convertible and GranCoupe are slated to go under the knife in 2016.

Bigger changes are expected next year as the company will unveil the new 7-Series at the 2015 Frankfurt Motor Show. The model is expected to ride on the new "35up" platform that features aluminum, carbon fiber and high-strength steel. The sedan could also have carbon fiber body panels and styling inspired by the Vision Future Luxury Concept. A variety of engine will be available and BMW is reportedly considering an M variant to battle the S63 and S65 AMG.

2015 is also expected to usher in the new X1 which will ride on the front-wheel drive UKL platform. Previous spy photos have shown the model will have an evolutionary design and engine options could include:

Speaking of the UKL platform, it is expected to underpin the new 1-Series sedan in 2017. The model will become the company's first front-wheel drive sedan and is set to battle the Audi A3 and Mercedes CLA.

Later that year, BMW could launch a new i5. Nothing is official but previous reports have indicated it will be an eco-friendly four-door model with seating for up to five people.

Hit up the source link for additional details and model launches