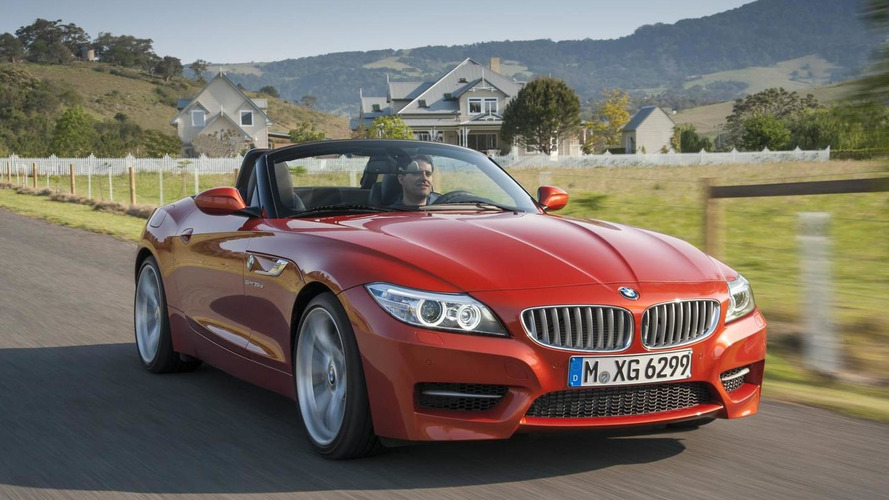 Speaking with Motoring, Lichte said "The first car you will see on this platform of the sports car will be a classic six-cylinder BMW." The spokesman declined to confirm rumors of a hybrid variant but said "First of all, we will have the six-cylinder engine that's for sure. Everything else will be – might be – later."

Lichte also touched on the need of jointly-developing the model with Toyota by saying the "Z4 roadster segment is declining" so the company decided a joint architecture was the best way to increase profitability and ensure the model's survival.

Little else is known about the car itself but the website is reporting it will use a new turbocharged 3.0-liter petrol engine that will debut in the 2016 7-Series. Nothing is official but it is expected to produce approximately 340 PS (250 kW) and 440 Nm (324 lb-ft) of torque.