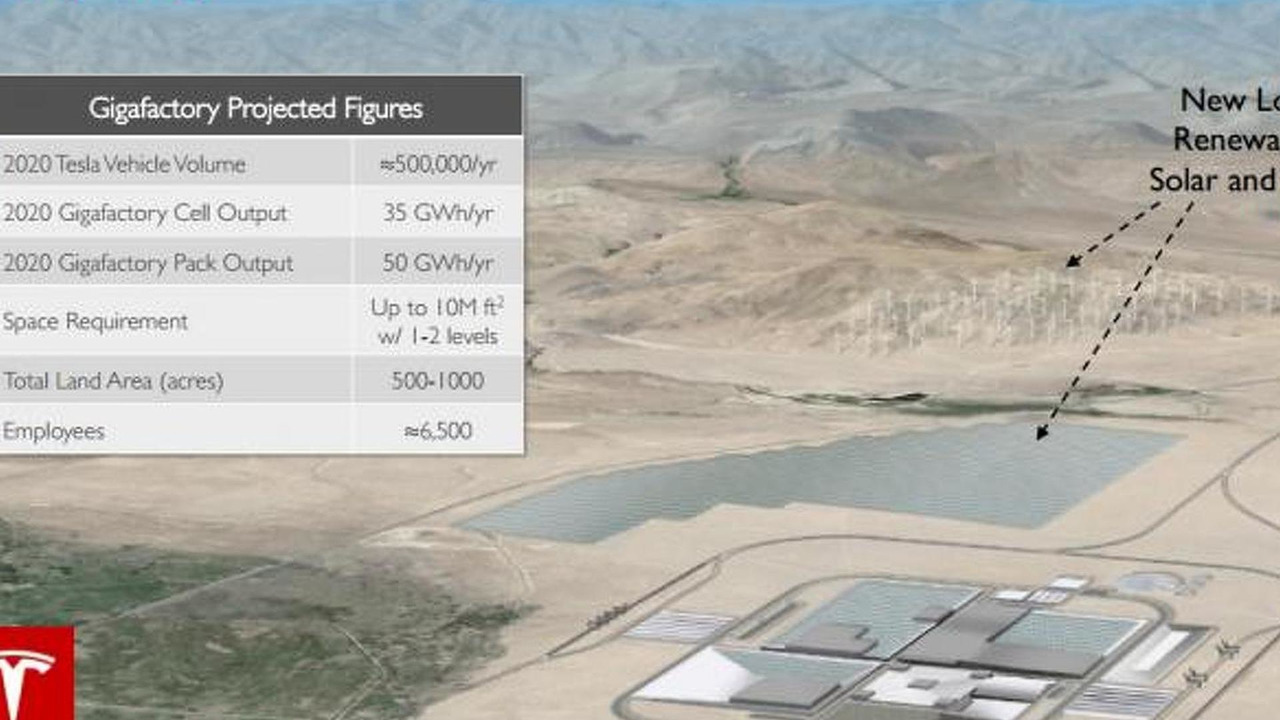 Tesla's Gigafactory is inching closer to reality as the company has finally inked a deal with Panasonic.

Tesla's Gigafactory is inching closer to reality as the company has inked a deal with Panasonic.

Under the terms of the agreement, Tesla will "prepare, provide and manage the land, buildings and utilities" of the plant. Panasonic, on the other hand, will invest in "equipment, machinery, and other manufacturing tools" to build and supply cylindrical lithium-ion cells for the Model 3.

In a statement, Tesla Chief Technical Officer JB Straubel said "The Gigafactory represents a fundamental change in the way large scale battery production can be realized. Not only does the Gigafactory enable capacity needed for the Model 3 but it sets the path for a dramatic reduction in the cost of energy storage across a broad range of applications."

His sentiments were echoed by Panasonic Executive Vice President Yoshihiko Yamada who said "I believe that once we are able to manufacture lithium-ion battery cells at the Gigafactory, we will be able to accelerate the expansion of the electric vehicle market."

As we have previously reported, the Gigafactory will be built the southwestern United States and be approximately ten million square feet in size. The plant will employee about 6,500 people and the first batteries are expected to roll off the assembly line in 2017.