BMW i7 Electric Sedan Coming With Around 650 Horsepower: Report 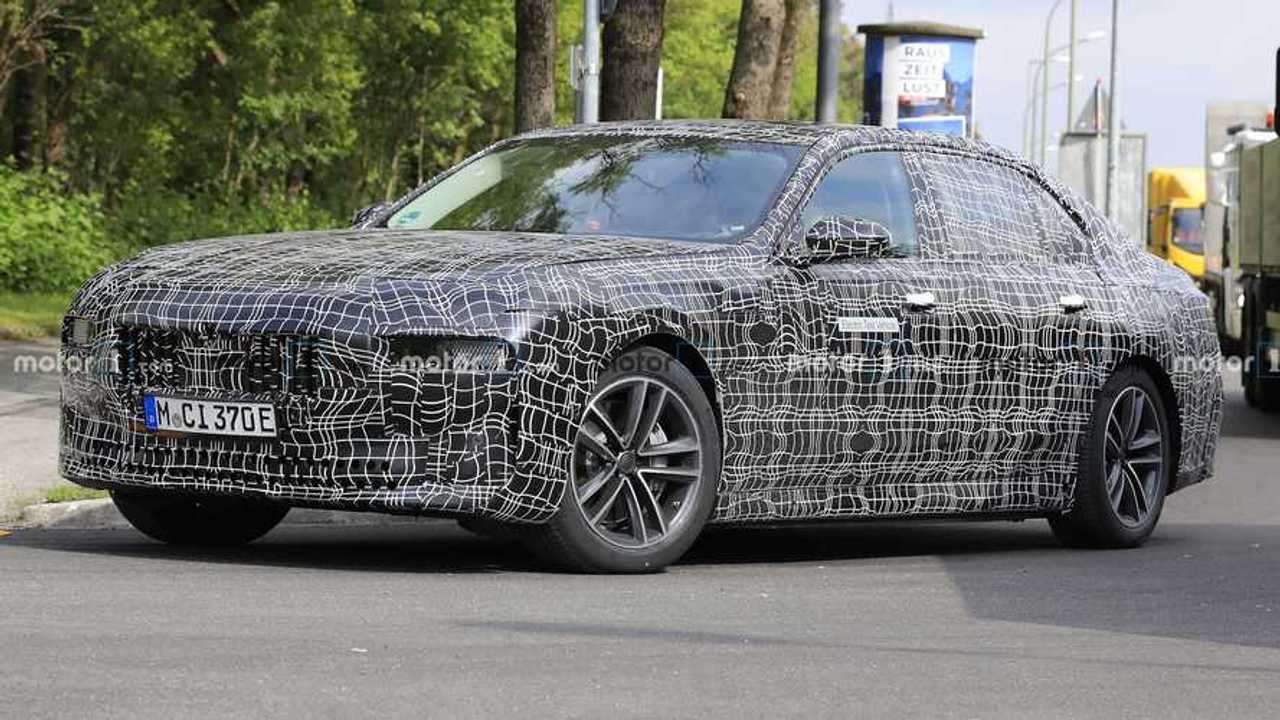 Spy photos have shown the BMW i7 electric sedan undergoing extensive testing. The camouflage and cladding have hidden a model that’s expected to resemble its gas-powered sibling, though surprises aren’t expected. However, one area BMW could excite is with the i7’s output. The company has yet to make anything official – and likely won’t until the reveal – though a new Autobild report says the sedan could offer 650 horsepower (484 kilowatts).

The 650-hp figure has been tossed around before, the suggested output for the top-tier offering, though there’s been no confirmation from BMW. The Autobild report is just the latest to reiterate a rumor that continues to circulate unabated. The report also notes that the German automaker will offer a 120-kilowatt-hour battery that’ll give the sedan a range of 700 kilometers (434 miles). Also in the report is the mention of a less-powerful variant with a smaller 80 kWh battery.

The smaller battery will likely power the rumored 536-hp (400 kW) model. However, previous reports noted that this model would receive the same 100-kWh battery as the 650-hp one. Autobild’s report could be the first indication of yet another variant that might serve as the entry-level model of the trio. The 650-hp i7 would likely become the most powerful 7 Series variant, bypassing the M760i’s 6.6-liter V12’s 601 hp (448 kW).

While spy photos show that the car has undergone significant development, we’ll be waiting for anything official from BMW about it. The automaker isn’t expected to reveal the new vehicle until sometime next year, as it’ll arrive for the 2023 model year. It’ll compete against the Mercedes EQS, which rumors suggest could receive a high-performance AMG version, too, which would help justify a 650-hp i7 in BMW’s stable. The BMW is also likely to receive a bevy of safety features and semi-self-driving technologies.