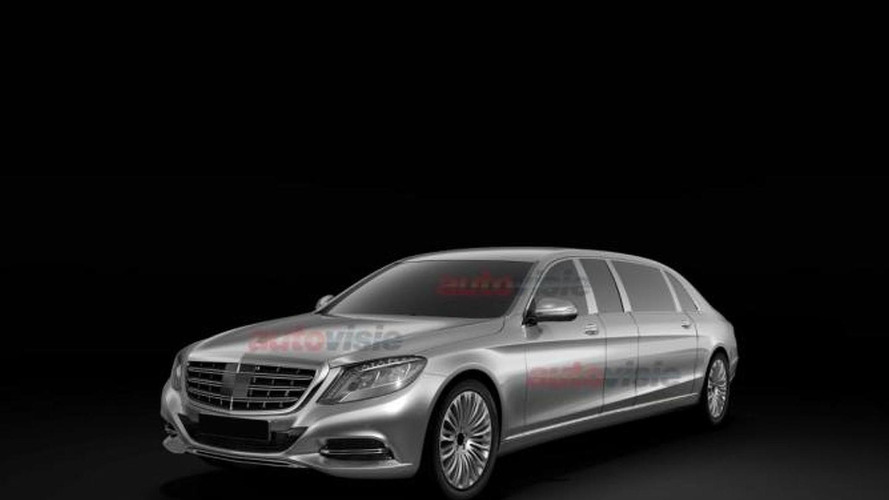 A couple of days ago Mercedes-Benz confirmed plans for three additional derivatives of the S-Class and one of them will be a Pullman variant sitting on top of the range. Seen here are patent drawings of the model dating back to February 2013 when they were registered in the United States Patent and Trademark Office but only now these have been published to the large audience.

As expected, the Pullman version looks like a much stretched S-Class and it will reportedly be 6.4 meters (252 inches) long. Brabus will be in charge of producing the specialty model which is believed to adopt a 2+2+2 seating arrangement with the four rear seats facing each other and will be separated from the front ones by a privacy divider.

An armored variant is also in the works and will weigh as much as 5,300 kg (11,684 lbs). Needless to say, it will also be the most expensive S-Class ever with an estimated starting price of 1.27M USD in armored guise.

The S-Class Pullman will likely be introduced in 2015 but before that Mercedes-Benz will unveil an extra-long wheelbase S-Class Maybach expected to make an appearance in November at the Guangzhou Motor Show. Around 2016 or so, an S-Class Cabriolet will be launched to complete the largest S-Class family ever.