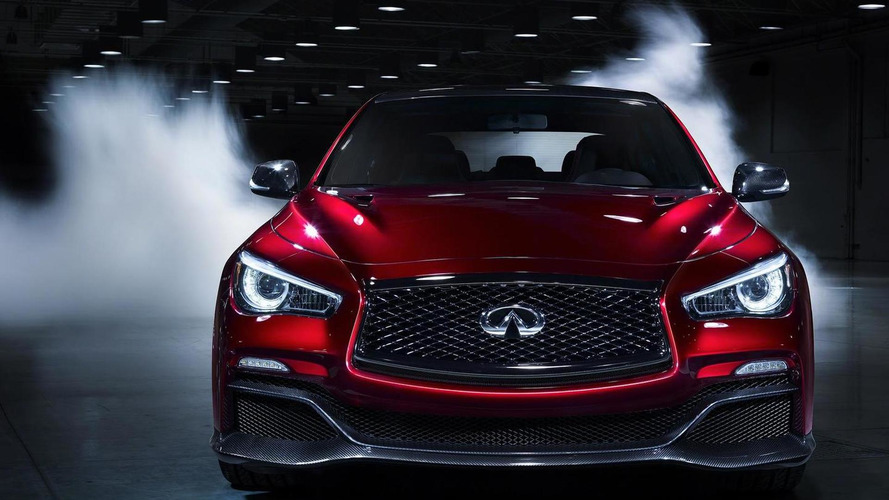 Infiniti has big plans for the future and new details are starting to emerge about their upcoming product lineup.

Infiniti has big plans for the future and new details are starting to emerge about their upcoming product lineup.

According to Automotive News, things will kick off in 2016 when the company launches the Q30 and the QX30. Both models will be based on the Mercedes MFA platform and feature a Mercedes-sourced turbocharged 2.0-liter four-cylinder engine.

Later that year, the company could introduce a redesigned version of the QX70. Little is known about the model but it could be heavily influenced by the Q50.

In 2017 or 2018, Infiniti will launch their long overdue LE electric vehicle. The model was originally slated to be launched in 2014 but was delayed to incorporate a better battery and an improved charging system.

Last but not least, the brand is set to launch their flagship four-door coupe in 2017 or 2018. Details are limited but the model could ride on the Mercedes MRA platform and feature a turbocharged and hybridized V6 engine with up to 700 bhp (522 kW).