Second-gen Hyundai i20 spied without camouflage 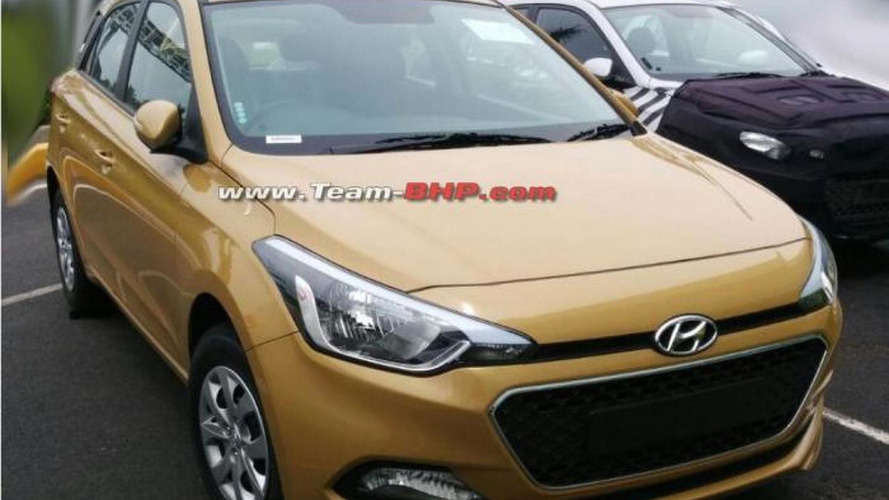 The 2015 Hyundai i20 has been caught on camera totally undisguised ahead of a rumored debut in October.

The vehicle has been spotted by our spy photographers several times this year and now we have it fully revealed. The front end looks similar to the i10 and features a hexagonal radiator grille and bigger headlights. The top-end variants will reportedly get chrome door handles, diamond-cut alloy wheels and wing mirrors with integrated turn signals.

On the back, there is restyled tailgate and redesigned bumper with integrated reflectors.

The second-gen i20 is expected to debut during the Paris Motor Show later this year.

More photos can be found at the first source link below.