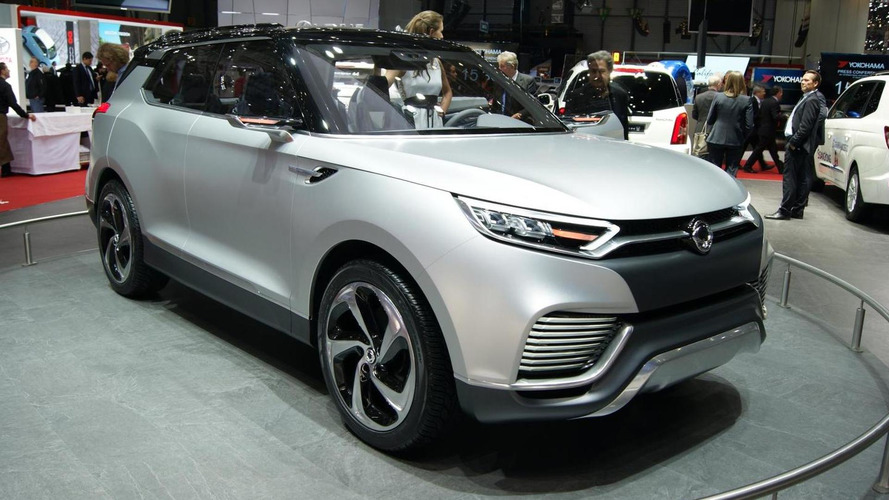 A new report claims the production version of the SsangYong XLV Concept will be unveiled in 2015.

The concept made its world debut during this year’s Geneva Motor Show and is set for a premiere in production guise as early as January 2015.

Almost five months ago it was announced the SUV will be one of the company’s "core strategic models to underpin its future growth". Now, the report says the vehicle will come with a new family of 1.6-liter petrol and diesel four-cylinder engines, designed by SsangYong.

The XLV concept (which stands for eXciting smart Lifestyle Vehicle) features an innovative 2+2+2+1 seats arrangement, where the seventh seat slides between the second and third rows for optimum flexibility.

Back in February the SUV was grabbed on camera by our spy photographers on a frozen lake in northern Sweden.