Lexus confirms IS F has been discontinued 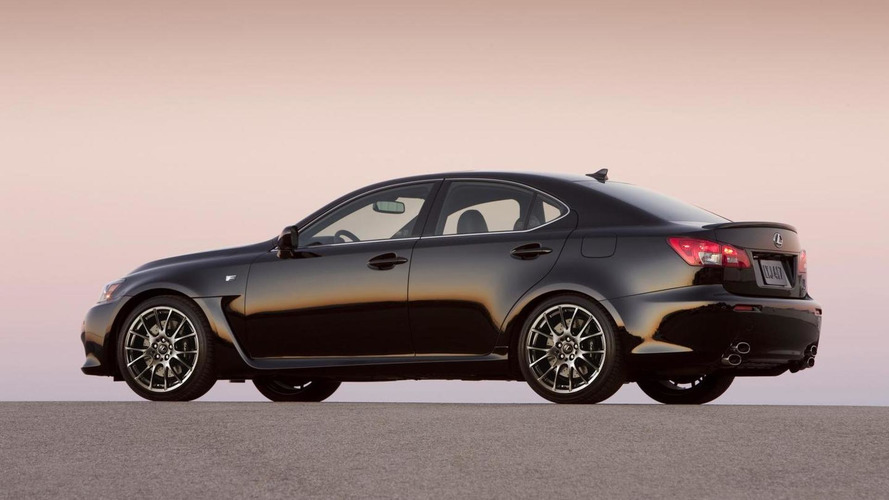 A Lexus representative told Dutch media that production of the IS F has been terminated.

A Lexus representative told Dutch media that production of the IS F has been terminated, thus confirming a rumor from last year.

The IS F went on sale back in 2007 but didn't really catch on as in seven years Lexus managed to sell only around 11,000 units. Toyota's premium marque now has the RC-F which is essentially a high-performance coupe version of the all-new IS and has made the old IS F obsolete. Under its hood is a newly developed V8 5.0-liter with more than 450 bhp (335 kW) and 518 Nm (383 lb-ft) which should entice IS F buyers.

While it's sad to hear about the IS F's demise, the future of fast model offerings looks bright as Lexus plans a production version of the LF-LC concept which will allegedly be called “SC” and will be out in 2017 with a 475 bhp (355 kW) V8 5.0 engine mated to a ten-speed automatic gearbox. There are also talks of a hybrid model with as much as 500 bhp (372 kW) but nothing is official yet.

We should also mention that Toyota Motorsport GmbH (TMG) Director of Business Operations Rob Leupen recently dropped a hint about a hybrid IS F featuring a manual gearbox so the model could be resurrected.

Gallery: Lexus confirms IS F has been discontinued