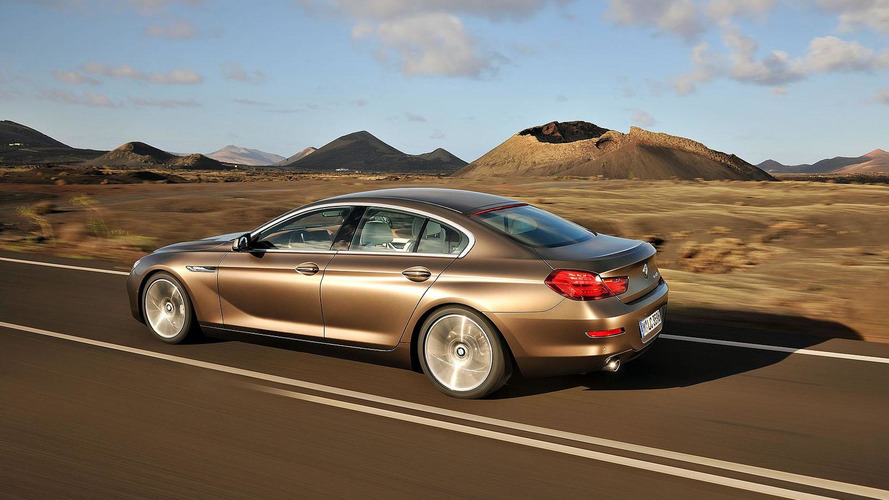 The next generation 6-Series is expected to come out sometime in 2017 - a year after the all-new 5-Series - and besides the usual Coupe, Convertible and GranCoupe derivatives it will allegedly spawn a more practical yet equally luxurious Gran Tourer variant. Its design will be influenced by the GranCoupe but with a more inclined electrically operated tailgate, a lowered ride height and without roof rails.

Going up against the Mercedes-Benz CLS Shooting Brake, the 2017 BMW 6-Series Gran Tourer will be a more stylish and pricier alternative to the next-gen 5-Series Touring. Expect the next-gen 5- and 6-Series to go on a considerable diet estimated at 100 kg (220 lbs) while the engine lineup will encompass a variety of four-, six- and eight-cylinder units. There are also talks of a three-cylinder engines but BMW still hasn't made up it is mind since many potential customers would be reluctant to see such a small engine in a big car.