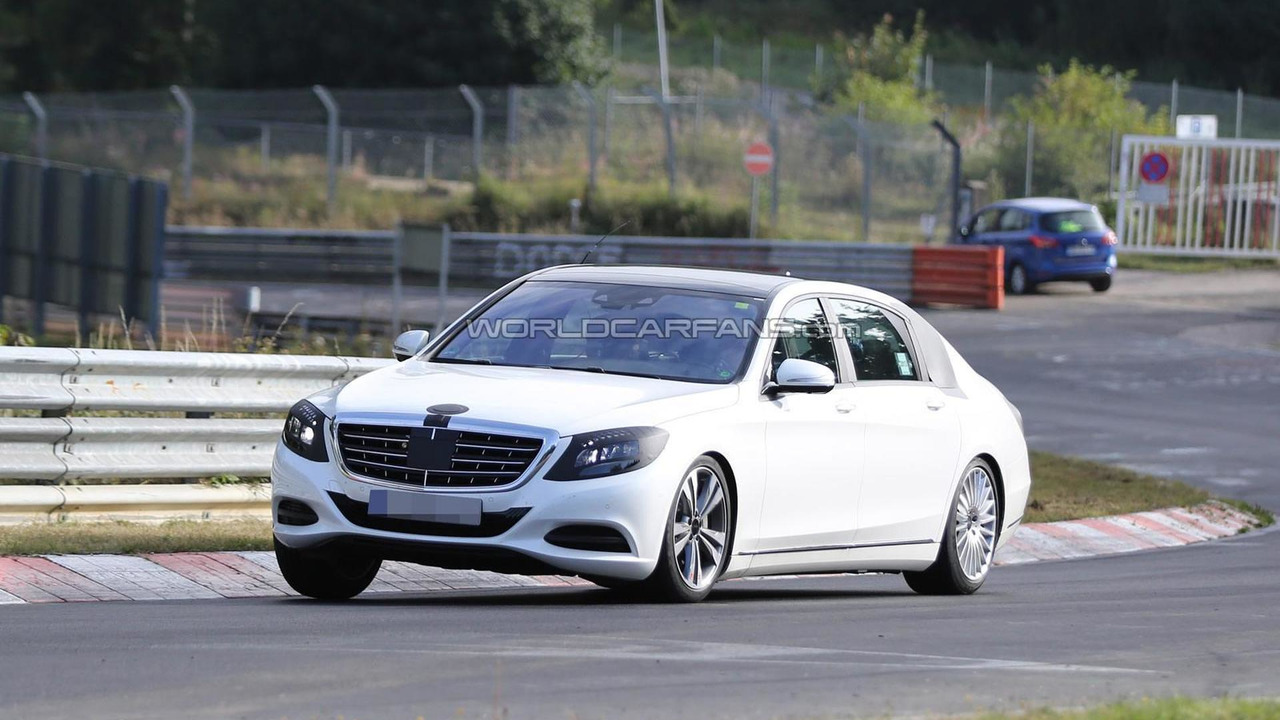 The investment will be used to modernize the plant and gear up for production of a "new vehicle." The company was coy on specifics but the plant already builds the short- and long-wheelbase S-Class sedan and the S-Class Coupe. The plant will also build three additional S-Class models which are presumably the Maybach, Pullman and Cabrio variants.

The head of the Sindelfingen plant, Dr. Willi Reiss, also confirmed the money will be used to build a new paint shop and assembly hall for the next-generation E-Class.

The company also confirmed the plant will build the AMG GT and production is scheduled to begin in a "few weeks."