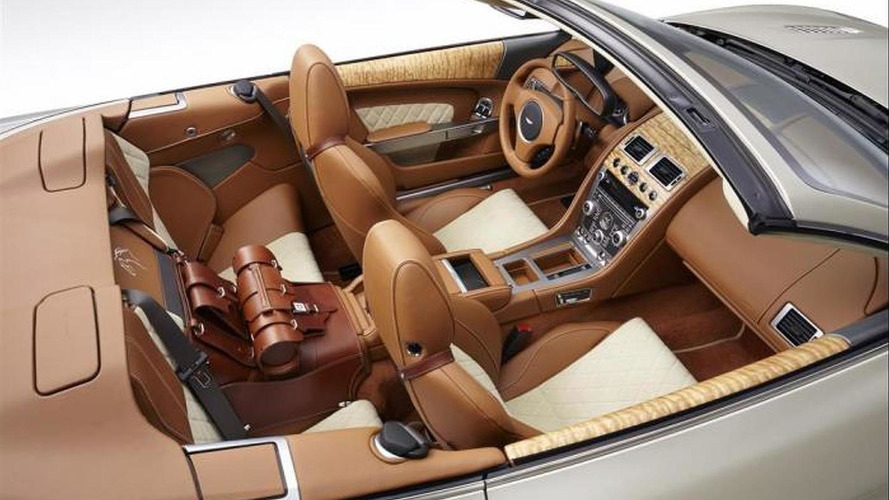 AM's Los Gatos dealership asked the company's designers working within the "Q" bespoke program to create a one-off model worthy to be exhibited at the Menlo Charity Horse Show which will take place on August 5-10. They chose a DB9 Volante for this project and implemented an equestrian theme both inside and out.

Most of the changes can be found in the cabin where there's an exquisite Saddle Tan Luxmill leather upholstery (from Q's Heritage offerings) combined with a diamond quilted leather ivory Alcantara on the seat inners. It also comes with an equestrian saddle leather rear storage while the front head restraints and rear console feature an embroidered horse logo.

The special DB9 Volante is more than just for show as it will be auctioned next week at the Menlo Circus Club in Atherton, California and 10,000 USD of the earnings will be directed towards the Vista Center for the Blind & Visually Impaired organization.